Few things anger progressives more these days than the thought that somewhere someone’s savings are out of government’s reach. Witness the attacks on South Dakota, of all places, which has become the target of a false narrative of corruption with the political goal of expanding taxes over generational savings.

The commotion follows publication in the press this month of the Pandora Papers, a trove of data on more than 29,000 private financial accounts. Poring through the assets of the rich and famous, reporters pointed out that more than $360 billion is held in the form of trusts in the Mount Rushmore State.

This was enough for the left to brand South Dakota the Cayman Islands of the Badlands. A Washington Post headline condemned the state’s appeal to “wealthy foreigners and tainted money.” The New Republic proclaimed “South Dakota Is a Moral Sewer and Should Be Abolished.” Who knew Pierre and Sioux Falls were crime capitals?

The state’s offense seems to be that it has become a destination for the financial industry, including trusts held by foreigners. Trust assets in the state have increased more than fourfold in the past decade. The Pandora Papers revealed 81 foreign trusts in the state, more than twice as many as second-place Florida.

What the critics like to bury in these stories is that a trust is a legitimate financial vehicle under federal tax law. A trust is a legal relationship in which an owner gives an asset to another person or entity who keeps or uses it for another’s benefit. They are typically created to protect assets or reduce taxes, especially estate taxes. Trust companies vet all clients, foreign and domestic, to comply with rules from the federal Financial Crimes Enforcement Network.

“There is no evidence in the Pandora Papers documents that any of the foreigners with trusts in the United States sheltered criminal proceeds,” concedes the Washington Post in paragraph 18 of its main story on the not-so-rogue state.

The growth of trusts in South Dakota is part of its successful effort over decades to attract a financial services industry. The state has no income tax and relatively low capital requirements for trusts. Some banks moved their credit-card businesses to the state after it lifted a cap on interest rates.

In 1983 the state let trusts be held indefinitely after death, making it a refuge for families seeking to transfer savings across generations. Since 1997 it has had a task force on trusts to recommend reforms when needed. The federal Bureau of Economic Analysis reports that finance accounted for 19% of South Dakota’s economic output in 2020.

All of this sounds like a policy success in the best tradition of American federalism, and that’s the real reason progressives are unhappy. They dislike tax and regulatory competition that lets businesses and investors locate in the friendliest climes. As with the Biden Administration’s global minimum tax, progressives want to stigmatize states that break from the high-tax and heavy-regulation Washington preference.

Congratulations to South Dakotans for their policy success, and perhaps the publicity will attract more trust business. 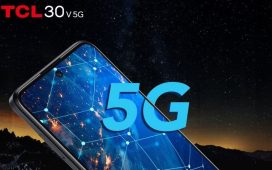 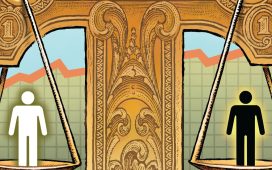 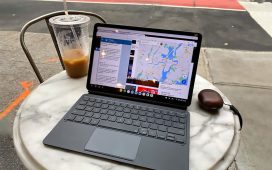 Love Wordle? A new archive website has every daily puzzle you missed 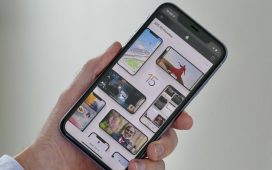 How to set up notification summaries in iOS 15 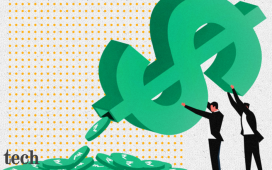 Protect APIs against attacks with this security testing guide

U.S. states and Justice Department pile in on Epic’s side in Apple lawsuit

US will ‘present the facts of the case’ against Russia to UN Security Council on Monday, officials say