Let’s set the scene – you’ve bought a new car, you’re about to drive it home for the first time and you want to put on some of your own music.

You go to pair your smartphone with the car’s infotainment system, but it just won’t happen. Ever had this happen to you? Turns out you’re not alone.

American analytics firm J.D. Power has released the findings of its latest study into new vehicle quality, discovering of all the issues new owners face, smartphone connectivity is the most common – with 25 per cent of all problems relating to a vehicle’s infotainment system. 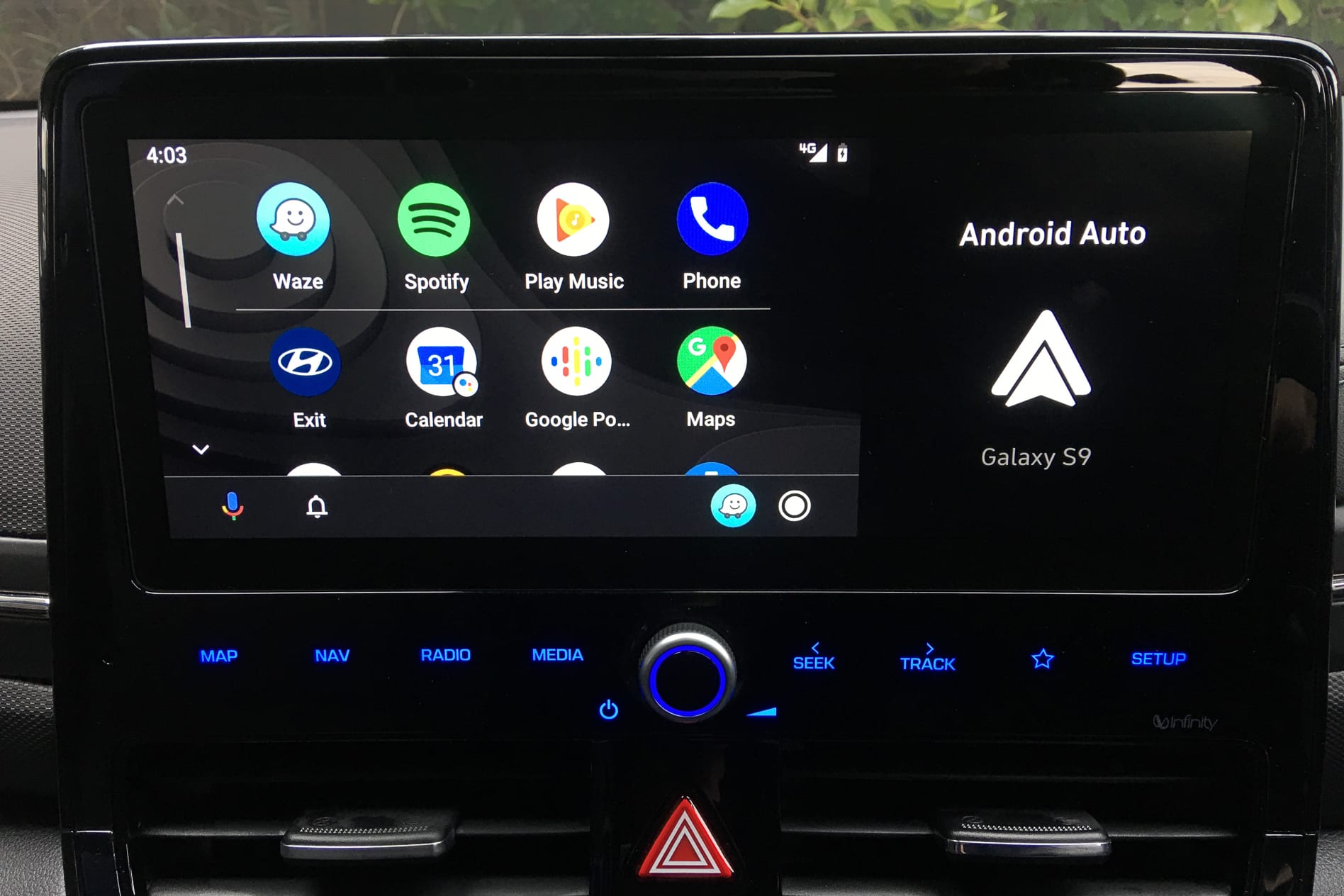 For the last decade, voice recognition was cited as the top issue – but this has been eclipsed for the first time since 2011.

According to J.D. Power, the biggest gripe for owners is with their connection to Apple CarPlay and Android Auto, especially in wireless applications.

J.D. Power’s vice president of automotive quality, Dave Sargent, said the push towards wireless connections is at the forefront of the issues – coupled with smartphones from a previous generation, which may not be optimised to work with the systems.

“However, this has created a bigger technical challenge for both automakers and tech companies. Automakers generally are the ones facing the wrath of owners, but this is definitely a shared problem.

“Owners don’t care who’s at fault – they just want their phone and their vehicle to talk to each other. 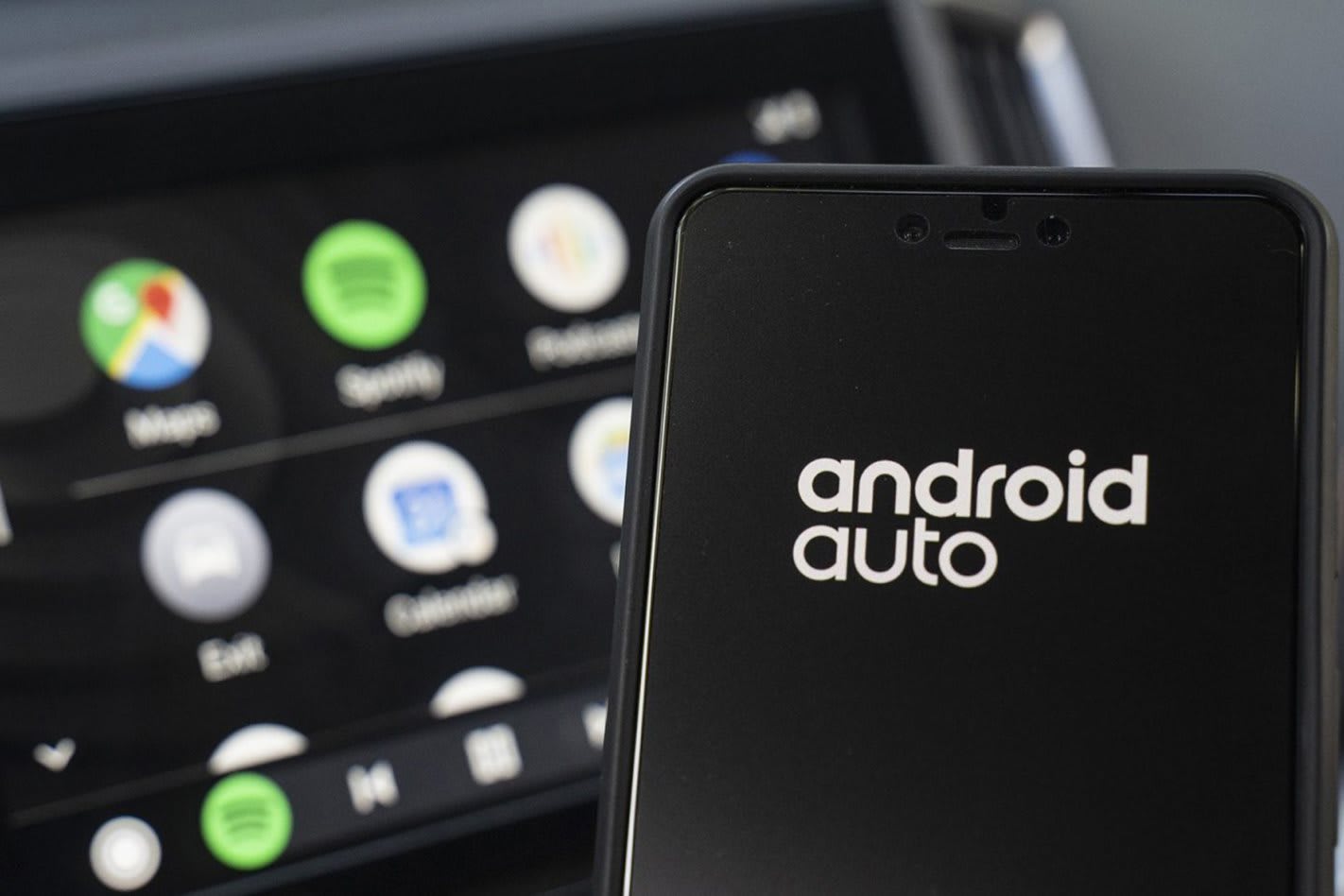 “Owners are caught in the middle when vehicle and phone technologies don’t properly connect.

“This year there are many examples of smartphone technology not working as intended in new vehicles. With more vehicles being fitted with the wireless technology owners want, the study reveals an increase in connectivity problems between smartphones and vehicles, leaving many owners unhappy.”

The study was based around 228 questions relating to vehicle ownership, with over 110,000 purchasers and lessees of 2021 model year vehicles taking part – roughly just over one per cent of all new owners in the United States over a 12-month period. 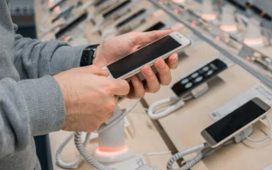 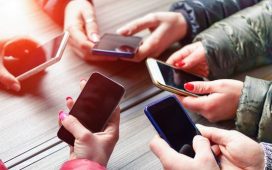 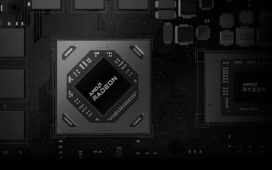 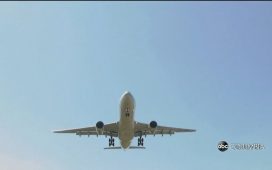