Image of the week: The masked Maverick

One cruise was back in action this week: Tom Cruise. Pictured here experiencing the pandemic-era glamour of film-making, the Top Gun: Maverick star was one of the first actors to have to abandon ship earlier this year as a result of coronavirus as the seventh instalment of the Mission Impossible franchise had been filming in Venice, not far from the hardest hits part of Italy.

But this week he was in Rome, waving and giving big smiles to onlookers alongside co-star Hayley Atwell as the pair filmed a car scene in the historic centre of the Italian capital. His next mission, should he choose to accept it: hunt down enough open cinemas to secure a viable release before the industry self-destructs.

$15.7 million Selling price in US dollars of a rare 102-carat white diamond sold this week at an online auction held in Hong Kong with no reserve price. The buyer, an unnamed Japanese man, was said to have “bagged a bargain” of a gift for his second daughter.

7 Only seven other diamonds larger than 100 carats and of similar quality have been auctioned. This left some experts underwhelmed by the final price for the flawless egg-shaped diamond, cut from a larger stone found in the Victor Mine in the Canadian province of Ontario.

88 The buyer last year bought an 88-carat diamond for his first daughter, according to auction house Sotheby’s. He has since renamed his 102-carat bargain “The Maiko Star”.

Getting to know: Gunnersaurus

With hospitality businesses, the live events sector, cinemas and the tourism industry all enduring a miserable cessation of activity, the pandemic has been rough on the very workers who bring much-needed joy to so many. But it seems the economic fallout of the virus has claimed the job of one much-loved figure too far: Arsenal club mascot Gunnersaurus.

With no supporters inside the stadium to shake his tail at, and no need for a supporter liaison at away matches either, the man inside the dinosaur suit, Jerry Quy, was let go in August after 27 years. A GoFundMe was duly set up, only for it to be superseded by a well-timed intervention from Arsenal midfielder Mesut Özil. “So sad” that Quy had fallen victim to club cutbacks, Özil has offered to cover the salary of the “big green guy” for as long as Özil plays for Arsenal, so Quy can “continue his job that he loves so much”.

None of them will be stuck for deskspace in their homes, but not all technology chief executives feel the same way about the benefits of working-from-home (WFH) for their companies.

1. Jack Dorsey. Employees of Twitter and Square (Dorsey is boss of both) have been told they can work from home indefinitely. Square said: “We want employees to be able to work where they feel most creative and productive.” Hawaii?

2. Sundar Pichai. The chief executive of Google parent Alphabet is, like many people, in favour of a hybrid model: “I see the future as being more flexible,” is his take.

3. Tim Cook. The Apple boss gave a characteristically measured assessment. “There are some things that actually work really well virtually,” he said, but remote working can hamper creativity and is “not like being together physically”.

4. Reed Hastings. The Netflix co-founder is not a WFH fan. “No. I don’t see any positives,” he told the Wall Street Journal. “Not being able to get together in person, particularly internationally, is a pure negative.”

5. Satya Nadella. “When you are working from home, it sometimes feels like you are sleeping at work,” said the Microsoft CEO, citing the exhaustion of virtual meetings. Maybe this is all a dream after all. 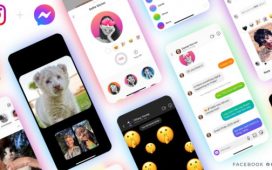 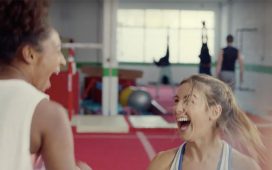 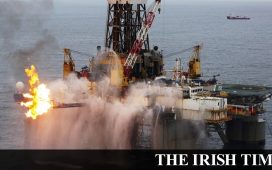 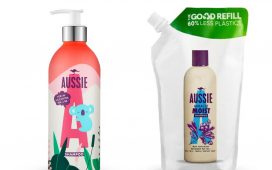 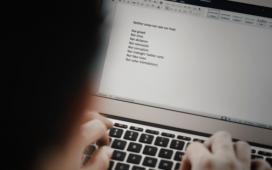 Trick-or-treating is not banned in Brockton. But officials say stay home this Halloween. – Enterprise News

New tool can diagnose strokes with a smartphone