SINGAPORE – After working in banking for 25 years, Mr Arnold Lim made a drastic career switch to become an information technology security consultant at the mature age of 50.

The father of three was retrenched from his job as assistant general manager at a large Japanese bank in November 2017.

At first, he tried to return to banking. But despite his many years of experience in finance and management, there was no equivalent position for him any more.

Three years later, the now 53-year-old, who works at IT security solutions provider Pulse Secure, said: “I realised the need to be realistic. One of my (areas of) expertise was in credit risk analysis, hence expanding my skills into IT security risk seemed to be a logical progression.”

The tech enthusiast, who would keep abreast of IT developments and who used to make some money by stripping computers and using their parts to upgrade other computers years ago, eventually decided to follow his interest and joined Pulse Secure in April 2019.

His role involves managing projects from IT risk management to security auditing.

The firm placed him on a Web developer professional conversion programme (PCP) shortly after, where he acquired technical IT skills including in programming and software development.

“The learning curve was steep for me given my lack of working IT experience,” said Mr Lim, who completed the programme in January last year. “I had to start from a low base at a senior age and get up to speed in a short period of time.”

He has also since gone on to attain various IT audit and technology certifications.

“These certifications serve as an endorsement to my clients that I have the necessary skills and experience to perform my work,” said Mr Lim, who is currently pursuing a cyber-security diploma at Nanyang Polytechnic.

At home, his 51-year-old IT professional wife and three children, aged 17 to 21, have been supportive of his journey.

Looking back, Mr Lim appreciates the government support available, such as Workforce Singapore’s PCP, which has allowed workers like him to move into unrelated fields.

Noting that age should not hold anyone back from a career switch, he said that people, including mature workers, “should always learn and upgrade themselves”. 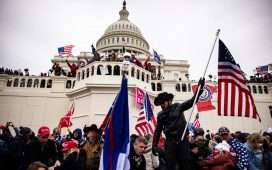 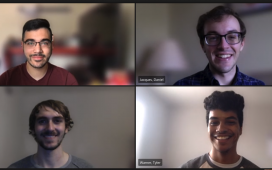 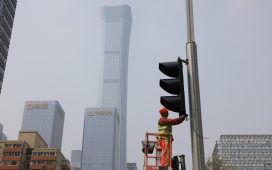 China’s growth surges to 18.3% but rebound leveling off 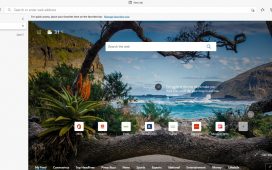 Sanctioned Russian IT firm was partner with Microsoft, IBM

FedEx workers at Indianapolis shooting weren't allowed to have their phones: Is that OK?