City Comptroller Scott Stringer is telling the Department of Transportation that it is time to upgrade street signs across for readability so commercial vehicles and other cars can navigate easily.

Stringer says the DOT is three years behind on the commitment to replace aging and vague signage throughout the city and despite budget cuts incurred from the pandemic, needs to prioritize these improvements for not only efficiency but safety.

Following an audit in 2017, Stringer issued six recommendations for DOT to accomplish this, but claims they have only pursued two of them in that time.

“Our streets form the physical foundation and framework of our city, and move millions of people and goods throughout the five boroughs every day. If we want New Yorkers to get around efficiently, we need reliable corridors that are clearly marked,” Stringer said. “Structurally sound street signs are imperative for maximizing safety and efficiency in our streets, and keeping New York City functioning and running smoothly. The DOT is dragging its feet on making necessary upgrades to its system for installing and maintaining street name signs. Consequently, its program remains riddled with deficiencies, as progress on recommendations I made three years ago lags far behind.”

One of the recommendations taken up by DOT was that work orders were approved before being sent to a contractor as well as the partial implementation of tracking and documenting program of intersections where street name sign surveys have been done. Among the four remaining recommendations remaining are an effort to collect data on all street name signs in the city; develop a plan to identify all signs that need to be replaced; instate protocols to ensure 311 complaints of street signs are dealt with in a timely manner; finally, he recommended that there should be a standardized time frame for replacing street name signs.

Stringer’s audit found that that on average, 125 business days elapsed between a work order being submitted and approved, ranging between 70 to 765 weekdays. On average, about 213 days could elapse between approval and work order being fulfilled, Stringer claims.

As part of the follow-up audit, Stringer recommended the following: 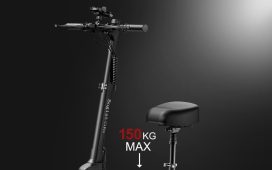 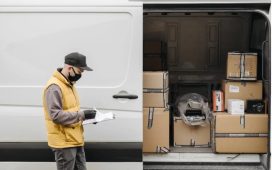 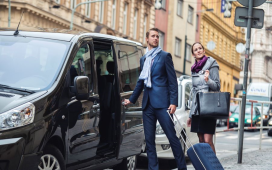 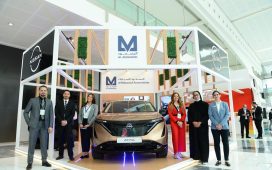 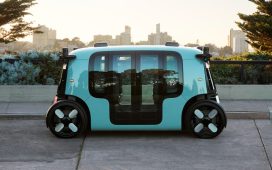 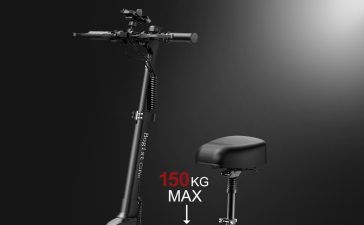 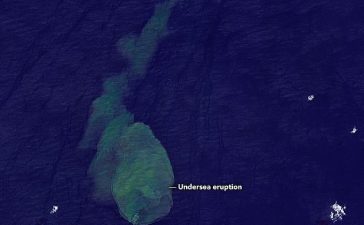 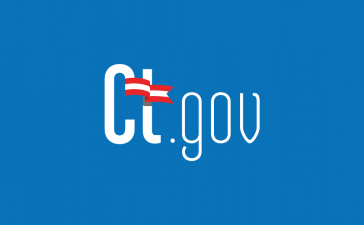 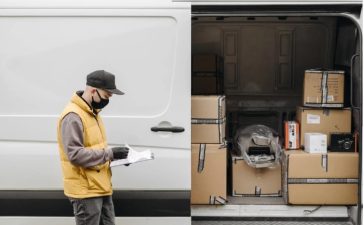