Should Your Phone Be Plugged Into the Charger Overnight?


It’s an issue that has plagued humanity since the dawn of the mobile phone. We rely on our phones so much that they rarely get through a day with any power left. Many of us plug them in at night and fall asleep, content in the knowledge that we’ll wake up to a fully charged device.

But is it really safe to leave our phones plugged into the charger once they’re fully charged? Is it damaging the battery — or shortening its lifespan? How can we ensure that our smartphone batteries last as long as possible? There are lots of myths and questionable ideas on this topic. You’ll find the internet awash with opinions masquerading as facts. What’s the truth? We’ve spoken to some experts and got some answers for you.

How does a smartphone battery work?

Smartphones rely on lithium-ion batteries. Battery cells have two electrodes, one electrode is graphite and the other is lithium cobalt oxide, and there’s a liquid electrolyte in between which allows the lithium ions to move between the electrodes. When you charge they go from positive (lithium cobalt oxide) to negative (graphite), and when you discharge they move in the opposite direction.

Batteries are typically rated in cycles, for example, the iPhone battery is supposed to retain 80% of its original capacity after 500 complete cycles. A charge cycle is simply defined as using up 100% of your battery’s capacity, though not necessarily in one go from 100 to zero; it could be that you use 60% one day, then charge your phone up overnight, and then use another 40% the next day to complete a cycle.

You can minimize degradation by treating your battery right.

Degradation occurs over time, and eventually, batteries will fail to hold a charge, but how quickly a battery degrades depends on several factors. You can minimize degradation by treating your battery right.

What impacts a battery’s lifespan?

“The lifetime is very much dependent on the resistance or impedance growth inside the battery,” Yang Shao-Horn, W. M. Keck Professor of Energy at Massachusetts Institute of Technology, told Digital Trends. “Keeping the battery fully charged essentially increases the rate of some of the parasitic reactions, which translates to potentially high impedance and greater impedance growth over time.”

“There are so many other factors influencing the cycle life,” Shao-Horn said. “If you increase the temperature, for example, you also increase the parasitic reaction rates.”

Too much heat is a major problem because overheating can cause the liquid electrolyte to break down and speed up degradation. Another factor that could potentially have a negative impact on battery lifespan is the speed of charging. There are a lot of different fast-charging standards now, but there may be a cost for the convenience of fast charging.

“Generally speaking, if we increase charging speed and go faster and faster with charging it will reduce the lifetime of batteries,” Shao-Horn said.

Though, she said this is likely more of an issue for electric vehicles and hybrids, which require far more power than phones.

Should you leave your phone plugged into the charger overnight?

Your smartphone is capable of recognizing when it’s fully charged and stopping the incoming current, just as it turns itself off when the lower limit is reached.

“You won’t be able to overcharge or over-discharge a cell,” Daniel Abraham, senior scientist at the Argonne Laboratory, told Digital Trends for a previous article about the impact of wireless charging on battery health.

This idea of fully charging or discharging your smartphone battery is complicated by the fact that manufacturers set the cut off points. They decide what fully charged or empty means and they carefully control how far you can charge or drain your battery.

While leaving your phone plugged in overnight is unlikely to do any major harm to your battery, because it will stop charging at a certain level; the battery will start to discharge again and when it drops below a specific threshold set by the manufacturer it will charge back up. You are also prolonging the time that the battery is fully charged, which is potentially speeding up its degradation. How big an impact that has is very hard to quantify and it will differ from phone to phone because manufacturers handle power management differently and employ different hardware.

“The quality of the materials used makes a big difference to how long the battery lasts,” Abraham said. “You may end up getting what you pay for.”

Major manufacturers like Apple and Samsung offer various tips to extend the life of your battery, but neither addresses whether you should or shouldn’t leave your phone plugged in and charging overnight. We have reached out to Apple and Samsung with this question, but have not yet heard back.

What’s the optimum way to charge your phone?

Charging your phone as little as possible is going to result in the longest battery lifespan, so learning how to squeeze the most from your smartphone battery is important.

The general consensus is that you should aim to keep your smartphone battery between 20% and 80%, so a couple of tops up throughout the day are likely better for battery longevity than overnight charging. It may also be prudent to employ fast charging sparingly. A couple of good wireless chargers at home and work could be the ideal solution.

You should try to keep your smartphone cool whenever possible, so never leave it on the dashboard in a hot car. Apple suggests removing your iPhone case during charging to lessen the risk of overheating. Samsung says it’s best not to ever let your battery go under 20%, warning that “completely discharging the battery on your device may reduce its life.”

It’s also a bad idea to use your phone while it’s charging because it will increase the heat generated. If you are going to charge overnight, then consider switching your phone off before plugging it in to reduce the stress on the battery.

Sometimes the official chargers and cables are expensive. But you can find reputable alternatives, just be sure to look for safe accessories that are fully tested and certified by the likes of Apple and Samsung, and compliant with legislation. If you are going to buy a charger from a third-party, it’s best to stick to big brand names.

It’s also important to ensure that the charger and cable you buy has the correct rating. Cross-check the amp or watt rating with your phone’s specifications. The real risks are found at the cheap end of the market. Cheap counterfeits are not built with safety in mind and can be very dangerous. They often don’t meet safety standards.

While it’s not ideal if you want your battery to last as long as possible, you can leave your phone plugged into the charger overnight without too much risk, provided it’s not a counterfeit charger, and you don’t let your phone overheat. For best results with your smartphone charging, here’s what to remember: 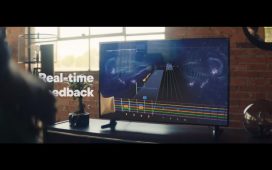 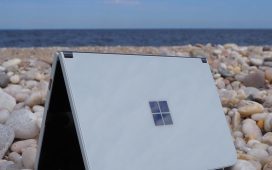 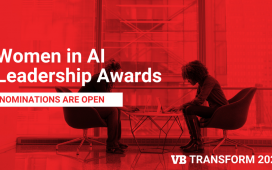 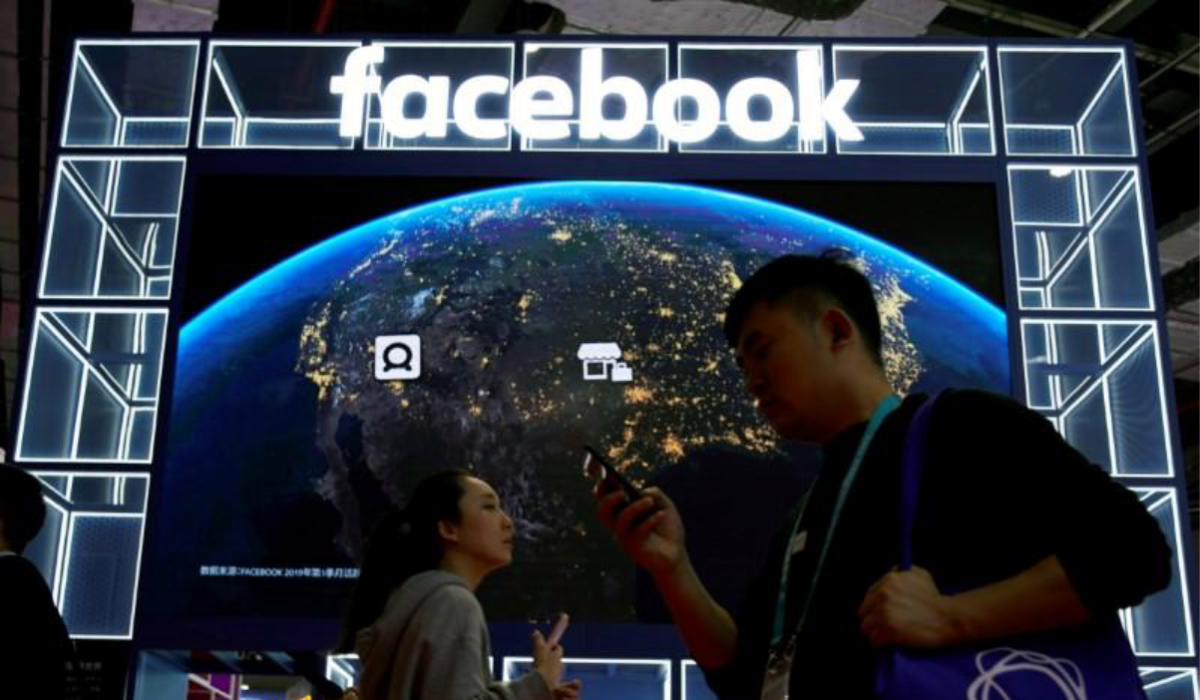 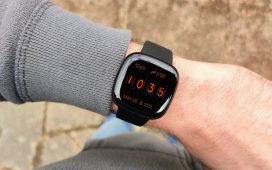 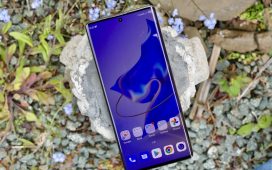 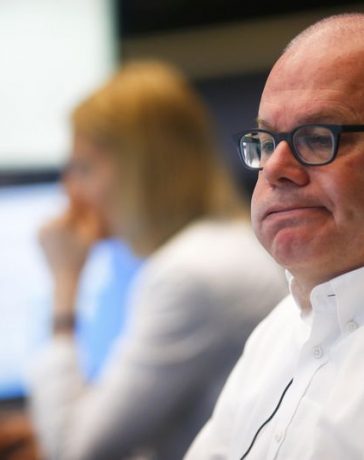