The sites, Shop.DonaldJTrump.com and TrumpStore.com, were unavailable as of roughly 11 a.m. ET on Thursday.

“Based on recent events, we have determined that the actions by President Donald J. Trump violate our Acceptable Use Policy, which prohibits promotion or support of organizations, platforms or people that threaten or condone violence to further a cause,” a Shopify spokesperson said in a statement.

The spokesperson noted the bans are permanent.

Trump’s Shopify ban follows similar moves by Facebook and Instagram through the remainder of his presidency. It’s a decision CEO Mark Zuckerberg said he made after Trump “[used] his platform to condone rather than condemn the actions of his supporters at the Capitol building.”

On Wednesday, Twitter removed several Trump tweets and locked his account for 12 hours, but he is expected to regain use on Thursday.

YouTube removed a Trump video, but has not said whether it would take further action. Meanwhile, Snapchat has indefinitely locked Trump out of his account.

TrumpStore.com is the official store of Trump’s real estate company. Shop.DonaldJTrump.com is run by his campaign.

It’s a decisive move by Shopify, but, as of Thursday, Trump merchandise similar to what was sold through his official sites—including a Keep America Great ugly Christmas sweater and Trump gift wrap—were still available on popular ecommerce sites like Amazon, Walmart and eBay. The listings appear to be mostly from third-party sellers. The platforms did not respond to requests for comment about whether they plan to pull any of the listings.

Last summer, Trump’s online stores were the target of a cart abandonment scheme by TikTok users who were hoping to waste the campaign’s ad dollars on fruitless retargeting efforts. 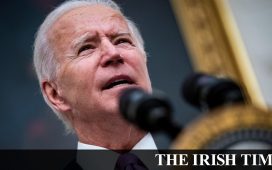 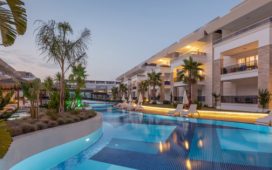 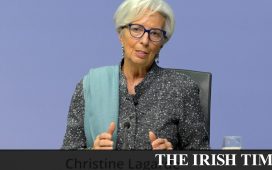 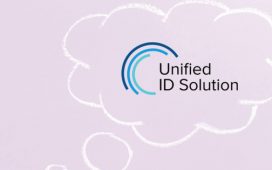 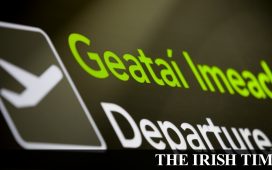 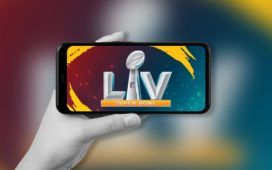 2021 could be a good year for startups