“Talent issues” are a “major challenge” for companies across all sectors in growing their business, according to a report by EY.

The EY Entrepreneur of the Year Alumni Survey 2021, an annual barometer that looks at the key issues impacting entrepreneurs, said 96 per cent of businesses complained about the quality of the workforce, which was up significantly from 53 per cent just a year earlier.

The “talent issues” concern both the availability of a skilled workforce across Ireland and the ability to attract and retain the right people to their businesses. It comes as almost nine out of 10 employers said they intended to increase their staff numbers in the coming year.

While 40 per cent of entrepreneurs said access to funding was an impediment to growth, just 21 per cent said the implications of Covid-19 were a major challenge to expansion.

In terms of seeking out opportunities, the survey found that 44 per cent of entrepreneurs see the Northern Ireland market as presenting new opportunities and “the best of both worlds” in terms of its access to both the British and EU markets.

Roger Wallace, partner lead for EY Entrepreneur of the Year, said the search for talent was “critical” for companies.

“Despite the huge challenges faced over the last 18 months, the significant majority of entrepreneurs surveyed have growth and expansion at the centre of their plans for the coming months and years,” he said.

“The world has changed irrevocably due to the Covid-19 pandemic, but talent and financing still dominate the list of concerns for entrepreneurs, and this varies only modestly across geographies and sectors. Finding, nurturing and retaining talent in a competitive global market is critical and it’s vital to the economy that policymakers and business leaders tackle these issues head on.”

Over the next three years, 40 per cent of entrepreneurs said they planned to expand to global markets and create new business models, while 39 per cent expected to participate in mergers and acquisitions activity.

Despite the crisis, revenue for the group – comprising all finalists in the EY Entrepreneur of the Year competition over the past 23 years – increased overall by 20 per cent since 2019 and more than half (53 per cent) were able to maintain or increase headcount over the period. 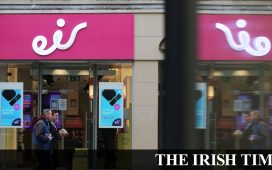 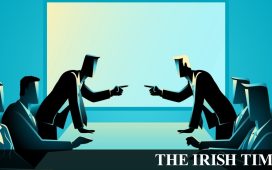 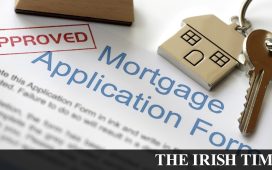 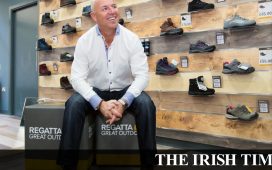 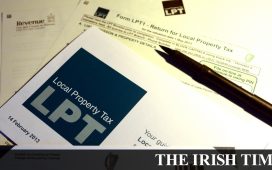 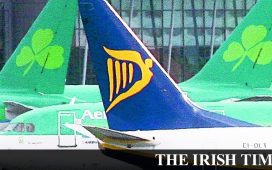