“China’s growing influence is one of the most serious threats facing the West, both in terms of economic competitiveness and the stability of our democracies. As our communities transition to 5G technology, the U.S. and our allies must take steps to ensure we are not reliant on Chinese infrastructure,” said Shaheen. “We cannot merely encourage our European allies to stand strong against Chinese malign influence  – we must provide them with financial support to invest in resilient telecommunications infrastructure. That’s why my bipartisan bill with Senator Portman to bolster resources to invest in non-Huawei telecommunications systems in the U.S. and across Europe is so important. This legislation is critical to ensure we have a coordinated transatlantic response with our allies that prioritizes our global security and upholds U.S. competitiveness in our 21st infrastructure.”

“The United States must prioritize and expedite efforts to improve the security of European telecommunications networks – it is critical that countries in central and Eastern Europe have the support they need to safeguard democracy by having a free and open internet,” said Portman. “Allowing Communist China to invest in Europe’s 5G networks and implement their standards would undermine democratic institutions and threaten multiple countries’ national security. I encourage my colleagues in the Senate to pass this legislation swiftly.”

For the past few years, the U.S. has pushed countries to ban Huawei infrastructure, but the U.S. has not offered support to countries who cannot afford other infrastructure. The TTSA would provide financing to European allies who are most vulnerable to low-cost options like Huawei, and it would expand the number of countries that DFC can invest in, helping them modernize digital infrastructure.

The legislation is supported by the Embassies of the Czech Republic, Estonia, Kosovo, Latvia, Lithuania, North Macedonia, Poland, Slovakia and Slovenia. It’s also supported by groups including the Central and East Europe Coalition, the National Federation of Croatian Americans, the Ukrainian Congress Committee of America, the Center of European Policy Analysis, the Atlantic Council and the Center for New American Security.

Companion legislation was introduced by Representatives Kaptur (D-OH) and Adam Kinzinger (R-IL) in the U.S. House of Representatives, where the bill is scheduled for markup this week by the House Foreign Affairs Committee.

Full text of the Senate bill is available here.

Shaheen is a leader in the Senate in the push against an increasingly competitive and aggressive China, including through her role as co-chair of the Senate NATO Observer Group with Senator Thom Tillis (R-NC). Earlier this summer, the Senate passed historic legislation supported by Shaheen, the U.S. Innovation and Competition Act of 2021. The comprehensive bill invests in innovative education, good-paying jobs and cutting-edge industries to increase American competitiveness and safeguard our national security against China. Included in the final bill was Shaheen’s provision to expand hands-on learning opportunities in STEM education to bolster the pipeline of students entering the STEM workforce and strengthen innovation in the economy. As Chair of the Appropriations Subcommittee on Commerce, Justice, Science and Related Agencies, Shaheen has also long advocated for serious investments in scientific and technology innovation to protect the U.S.’s global leadership and national security against China. 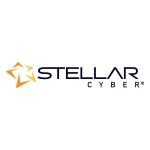 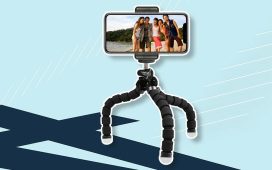 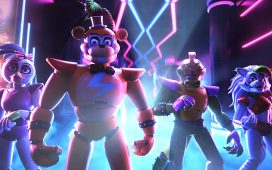 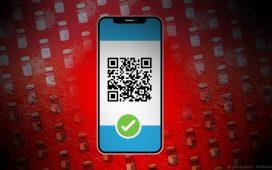 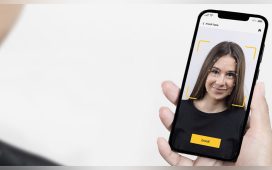 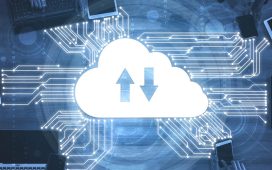