The Dublin Central TD has written to An Bord Pleanála claiming it would be “intolerable” for planning permission to be granted for the 321 unit shared co-living scheme on the site of the Phibsborough shopping centre.

The objection by Ms McDonald is one of just under 20 that has been lodged with the planning board against the scheme proposed by MM Capital, owners of the shopping centre.

The developers lodged their ‘fast track’ plans for the redevelopment of the 1960s shopping complex the board on December 11th last, just 11 days before Minister for Housing Daragh O’Brien signed into law a ban on further shared co-living schemes.

MM Capital already has planning permission for a €50 million student accommodation scheme at the site and the proposed replacement shared co-living scheme wiould raise the permitted building height by two metres and increase the floorspace by 1,079 sq.m to 12,235sq. m.

In her objection Ms McDonald said that “co-living developments are driven by investors seeking to exploit the high demand for housing and apartments in our urban centres”.

She argued that “as a consequence, these developments drive up the cost of that land making standard residential development in Dublin even more unaffordable. On that basis granting permission to this development is neither coherent nor sustainable”.

Deputy McDonald said, along with party colleagues councillors Seamus McGrattan and Janice Boylan, that the application runs counter to the November 2020 circular, issued prior to the legislation, where Minister O’Brien effectively banned further shared co-living schemes.

Ms McDonald is one of a number of local politicians to object to the scheme.

In her objectionGreen Party TD Neasa Houirgan, along with Green Party colleagues told the appeals board that the ministerial ban should be enough to refuse the application.

The Dublin Association of An Taisce along with a number of local residents associations have also raised their concerns about he plan.

Consultants for the applicants have told An Bord Pleanála that the proposed alterations to the permitted development would “provide for an altered appropriate form of high quality residential development for this site, in the form of co-living/shared accommodation in place of student accommodation”.

They went on to say that the proposed alterations to the permitted development would “ensure that a permission is achieved which can be delivered to ensure the effective and efficient use of this under-utilised urban site which is highly accessible and well served by public transport”.

A decision is due on the plan by the appeals board on April 12th. 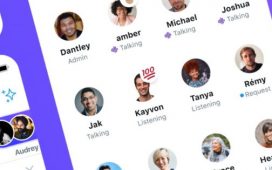 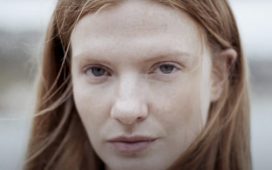 Why Does This Gloriously Weird Ad Want You to Eat Nothing But Cauliflower Hash Browns? 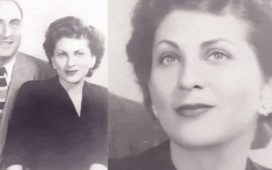 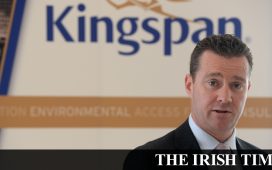 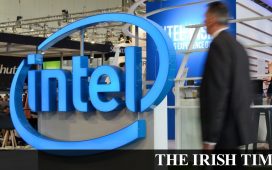 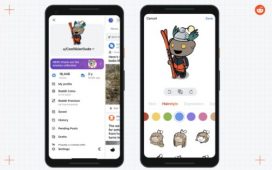