The Republic’s two biggest banks have enough capital to withstand a severe Covid-induced recession over the coming years, even though their reserves ratios would fall below the wider European banking sector as a result, according to the results of banking stress tests published on Friday.

The European Banking Authority (EBA), responsible for the EU’s financial stability, assessed how banks could cope with an adverse scenario of the bloc’s economy contracting 3.6 per cent over three years through 2023 as well as a prolonged Covid-19 pandemic leaving interest rates lower for even longer.

In the worst-case scenario used by EBA, 50 major European banks would see their combined common equity Tier 1 (CET1) capital ratio – a key measure of a bank’s financial strength – fall from 15 per cent to 10.2 per cent. The EU legal minimum for this ratio is 4.5 per cent.

AIB’s ratio would drop from a starting point of 15.6 per cent in 2020 to 8.8 per cent over three years under the adverse scenario, while Bank of Ireland’s would decline from 13.4 per cent to 8.05 per cent. Under a base case, both banks would end up with ratios of about 14 per cent.

No pass or fail threshold

Unlike crisis-era European stress tests, current EBA assessments – usually carried out every second year since 2016 – do not have pass or fail thresholds. However, the results aid regulators in deciding whether banks should raise more capital and what level of dividends they can give shareholders and the bonuses they can pay staff.

The latest round of stress tests were originally due to take place last year, but the EBA decided at the outset of the Covid-19 to postpone them to 2021.

“Overall, the impact of the stress test is more severe than the results from the 2018 exercise, reflecting a more severe scenario,” said Mary-Elizabeth McMunn, director of credit institutions at the Central Bank of Ireland. “Nevertheless, even though uncertainties currently remain high, the benefits of resilience built up in recent years are evident, with banks having sufficient capital to absorb the impact of the severe scenario.”

AIB chief financial officer Donal Galvin said that bank’s result “demonstrates our high capital base and capital resilience in the face of a very severe EBA adverse scenario”. Bank of Ireland said that its capital position “is strong and the group continues to organically generate capital”.

Even ahead of the results, the European Central Bank (ECB) said last Friday that it would end pandemic-era restrictions on shareholder payouts in September. The two main Irish banks are expected by analysts to return to paying dividends next year, after a pause of two years.

The EBA stress tests show that AIB and Bank of Ireland would have above-average levels of liquidity at the end of a three-year recession.

The ECB also assessed 51 medium-sized euro zone banks that it supervises in addition to banks included in the EBA assessment, including Ulster Bank in the Republic and Dublin-based units of Bank of America and Citigroup. Ulster Bank and the Citigroup subsidiary would keep minimum CET1 ratios of over 14 per cent in an adverse range, while the Bank of America unit would maintain ratio of 11 per cent or less. 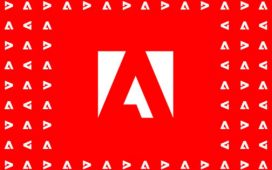 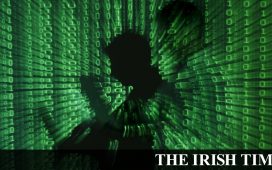 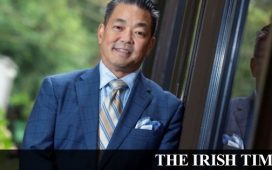 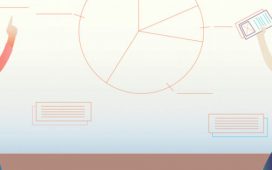 During a Pitch, Be Prepared to Ditch Your Draft 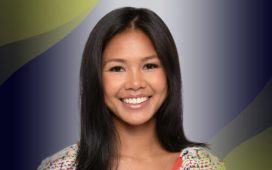