In politics, there’s a saying: Where you stand depends on where you sit. In recent years, everything has typically broken down based on partisan and ideological preference. Democrats stick with other Democrats. Republicans stick with Republicans. And on occasion, the rare moderates jump from side to side, based on the issue.

But that isn’t supposed to be the only source of political friction. In the United States, we live in a system of checks and balances, with three co-equal branches of government, which protects what’s known as the separation of powers.

When one branch asserts too much control, the other branches are supposed to rein it in, even if the over-reaching branch is an ideologically like-minded fellow traveler.

Unfortunately, this practice has come to a grinding halt.

Since the pandemic started, California Gov. Gavin Newsom has abused his power repeatedly, issuing arbitrary, sweeping and damaging edicts that are not his decisions to make alone.

Possibly as a result of binge-watching “The Crown,” Gavin Newsom seems to have crowned himself King of California as he attempts to rule the state by royal decree.

But I’ve got some bad news for Gavin the First. We have no king in California, unless you count the Mattress King of Glendora, whose prices are insane.

This resulted in two California judges ruling that Newsom could not use emergency powers to circumvent state laws.

Newsom’s power grab was so blatant one of the judges said, “Yeah, that’s gonna be a ‘no’ from me.”

These two courageous lawmakers deserve major kudos, for both standing up for the people of California, and the rule of law.

Meanwhile, other California lawmakers, who should have been organizing a response to Warden Newsom’s illegal edicts were, instead, violating the state’s no-travel policy by attending a conference with deep-pocketed lobbyists at a posh resort in Maui.

Pork-barrel spending doesn’t get much better than a roast pig dinner at a luau.

The annual conference, hosted by the San Diego-based Independent Voter Project, is a tropical getaway where, according to the Los Angeles Times, “corporate and labor interests that lobby the Legislature pick up many of the lawmakers’ tabs for a chance to schmooze with them out of the public eye.”

The lawmakers insist that their trip to Hawaii was COVID-19 safe, including social distancing, face mask, and sanitized grass skirts.

Mayes, who doesn’t align with either political party, told KESQ-TV that while “It looks like it’s incredibly hypocritical and we aren’t following the rules and the rules aren’t for us,” he’s still glad he attended the conference because, “at this current conference we are collaborating on ways we can reopen our economy in a safe manner.”

READ  With wins in 7 states and DC, Biden closes in on nomination - Enterprise News

Back on planet Earth, going to Hawaii with lobbyists during a pandemic is known as junket science.

These buffoons are just as clueless as Newsom.

You’d think that given the circumstances, someone would have suggested finding a more appropriate venue for their conference.

I hear The French Laundry is very nice.

But, no, they don’t care. The rules aren’t for them, they’re for us, silly.

Besides, they’re perfectly happy to let Newsom shut down the state during the holidays, so long as it doesn’t get in between them and their macadamia nut pancakes. 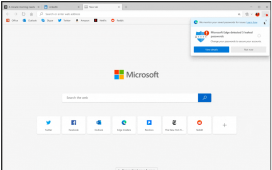 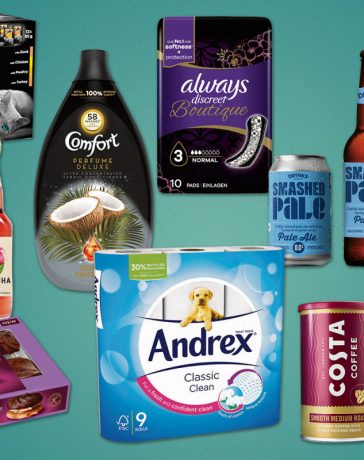