On Friday evening, Barrett submitted supplemental paperwork to the committee listing two talks she gave to anti-abortion students groups in 2013 in her capacity as a law professor at the University of Notre Dame. Both talks — first reported by CNN’s KFile — were only disclosed following CNN’s report, which Senate Democrats called “troubling” in their letter Sunday on the eve of Barrett’s hearings starting Monday.
Barrett also disclosed on Friday night a paid advertisement she signed in 2013 as a member of University Faculty for Life that criticized Roe v. Wade and reaffirmed support for Notre Dame’s “commitment to the right to life.”

The advertisement was only disclosed after CNN asked the White House about it earlier Friday.

“First, Judge Barrett’s SJQ supplement includes two 2013 talks — a lecture and a seminar — about the Supreme Court’s cases on women’s reproductive rights,” the letter says. “Both talks, which were also omitted from Judge Barrett’s 2017 SJQ and attachments, were made public in press reports early yesterday. It is troubling that Judge Barrett supplemented her SJQ to include these talks only after they were identified by the press.”

What to watch in the Amy Coney Barrett hearings

The letter additionally asked Barrett to, “immediately supplement her SJQ to include any responsive materials generated as a result of her membership in Notre Dame’s Faculty for Life.”

The letter also references a report from NBC News, asking why Barrett failed to disclose “her legal work as one of two lead attorneys who defended a Pittsburgh steel magnate accused of orchestrating the bankruptcy of a major Pennsylvania hospital system.” The case was not included in the supplemental letter she sent to the committee Friday night.
Additionally, Senate Democrats asked why Barrett had yet to disclose to the committee in supplemental paperwork her name appearing in a 2006 “right to life” advertisement from an anti-abortion group in a local newspaper that also called for an end to Roe v. Wade. 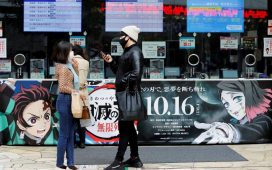 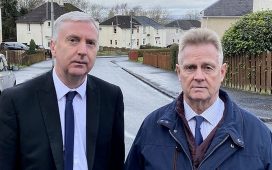 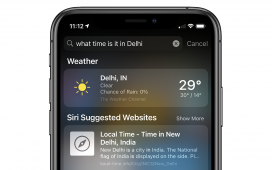 Will 2021 Be the Year of the Vampire In Video Games?