Lodbrook Capital has become the latest large shareholder in embattled bakery group Aryzta to voice its opposition to a proposed takeover offer, arguing that the deal from Elliott Management “grossly undervalues” the group.

On Friday, the London based hedge fund penned a letter to the board of the Swiss-Irish food group, expressing its wish that Aryzta turns down the deal in order to “reach its full potential by returning to its roots.”

Earlier this week US hedge fund Elliott offered to buy Aryzta for 0.80 Swiss francs (€0.74) a share, in a deal that would value the company at € 735 million. Subsequently, the group’s largest shareholder, Cobas Asset Management, came out strongly against the bid, arguing that it undervalues the Swiss-Irish bakery group and should be resisted.

In the letter, chief investment officer and managing partner Mikael Brantberg wrote that the offer from Elliott “grossly undervalues a re-focused and deleveraged Aryzta”.

“We see a significant long-term potential for a re-focused Aryzta given its attractive market positions and well-invested asset base in its core markets,” Mr Brantberg wrote.

Noting that if the offer from Elliott was to be put formally to shareholders, it would represent a “highly opportunistic price which is far from reflecting the underlying value” of the group.

“As long-term-oriented investors, we are prepared to wait for this plan to materialise in order to maximise the company’s value for all stakeholders, rather than selling the business just when the company has begun to see a clear and credible path out of its near-term challenges,” Mr Brantberg said.

READ  Broken, too close or JFDI: what’s your agency/client relationship?

In his letter, Mr Brantberg also argues that it would be “wholly inappropriate” for certain board members to take part deliberations around a potential Elliott offer, given that they will be leaving the board following the agm on December 15th. Retiring members of the board include Luisa Delgado and Greg Flack. 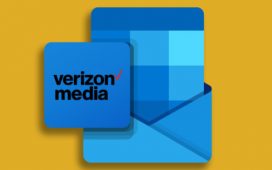 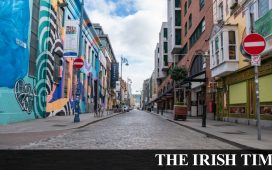 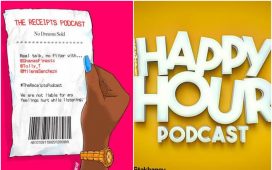 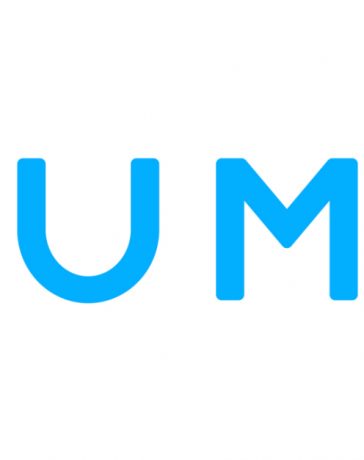