Scottish council awards Unit4 £4.75m support and hosting contract as it seemingly runs out of options


Scotland’s Renfrewshire Council has awarded a £4.75m contract to incumbent ERP supplier Unit4 after its market test for a £2.3m contract offered little in return.

Perilously close to the contract expiry date of 31 March 2021, the award was made because “no reasonable alternative or substitute exists”, according to the award notice.

You can’t say the council didn’t try though. Having picked Unit4’s Business World ERP software in April 2016, the Renfrewshire Council, which nestles in the west-central Lowlands, issued a market-feeler prior information notice (PIN) in April last year.

It may well have been disappointed with the results.

“When no responses were received to the PIN, the Council contacted all 15 suppliers who noted interest on the Public Contract Scotland portal via email to ask if they would be willing to provide details regarding why they did not submit a response,” the contract award said.

Only three replied. One said that they would not be responding on this occasion and two explained that only Unit4, which owns the licence for Business World, could provide a SaaS for continued support, maintenance and hosting.

The council had expected to publish the contract notice in June, but any further competition was not necessary, in the council’s view.

A council spokesman explained the new value of the deal (which more than doubled from a £2.3m initial estimate to £4.75m) was based on a 10-year contract period. “The Council did not consider alternatives on this occasion as the potential costs to implement an alternative ERP, including contract preparation time and work and migration costs from a recently implemented ERP, would have been considerable. Therefore, this contract was considered best value,” he said. The spokesman said council was seeing improvements including “use of Microsoft Azure 2.0” and further opportunities for improved software versions and additional functionality.

In 2018, a Unit4 “skunkworks” team had taken the core ERP product, which it bought with Agresso in 2000, and migrated the functionality onto a multi-tenant, microservices architecture. Unit4’s multi-tenant cloud system is only available on Microsoft’s Azure, and not AWS or Google Cloud Platform.

Unit4 has seen successes in the UK public sector. Notably, it wrestled Surrey County Council’s ERP from the clutches of German software giant SAP, winning a £30m contract in September.

It hasn’t all be plain sailing though. CGI had planned to build a Unit4 system (then Agresso) for City of Edinburgh Council as part of its 2015 £186m contract. The plans soon unraveled though, leading the services firm and solution builder Agilisys to a court hearing.

The Unit4 system was never delivered and the council and CGI have since opted to upgrade its ageing Oracle system as part of a £102m contract extension. ® 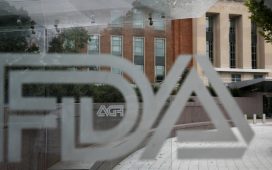 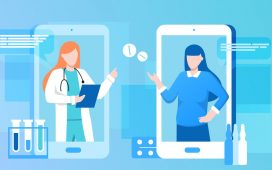 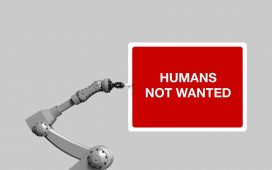 The Fear of Artificial Intelligence in Job Loss 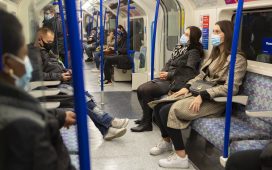 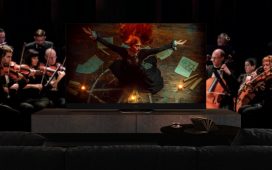 Artificial intelligence spotted on everything (and anything!) at CES 2021 | Tech/Gadgets