Techregister Logo
Techregister > Science > Science News Roundup: Want to be an astronaut? Europe is recruiting for the first time in 11 years; NASA rover faces ‘seven minutes of terror’ before landing on Mars and more
Science

Science News Roundup: Want to be an astronaut? Europe is recruiting for the first time in 11 years; NASA rover faces ‘seven minutes of terror’ before landing on Mars and more


Following is a summary of current science news briefs.

Want to be an astronaut? Europe is recruiting for the first time in 11 years

Europe is to recruit new astronauts for the first time in 11 years as leading space-faring nations set their sights on missions to the Moon and, eventually, Mars. The European Space Agency (ESA) is looking to add up to 26 permanent and reserve astronauts. It is strongly encouraging women to apply and is looking into how it might add people with disabilities to its roster to boost diversity among crews.

When NASA’s Mars rover Perseverance, a robotic astrobiology lab packed inside a space capsule, hits the final stretch of its seven-month journey from Earth this week, it is set to emit a radio alert as it streaks into the thin Martian atmosphere. By the time that signal reaches mission managers some 127 million miles (204 million km) away at the Jet Propulsion Laboratory (JPL) near Los Angeles, Perseverance will already have landed on the Red Planet – hopefully in one piece.

A miniature rover being developed to explore the Moon’s surface is on track to join the search for water there, its Hungarian inventors believe – using a device that weighs less than a bag of sugar. Named after a Hungarian breed of dog, the Puli rover is a low-cost platform designed to carry different payloads, including the ice water snooper, which won the 2020 “Honey, I Shrunk the NASA Payload” challenge, a competition organised by the U.S. space agency. 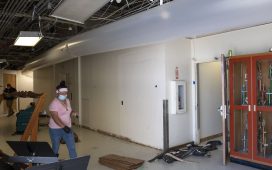 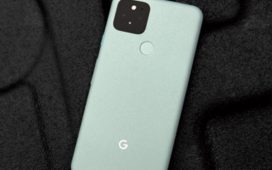 All about Android 12 – Telegraph India

Baltic I Acquisition Corp. Enters into a Letter of Intent for Qualifying Transaction with Enigma Holding AG 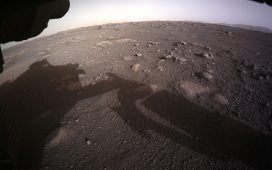 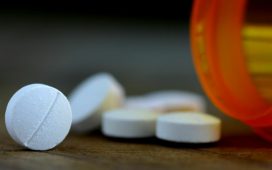 For Black Americans, Covid-19 is a reminder of the racism of US healthcare | Coronavirus 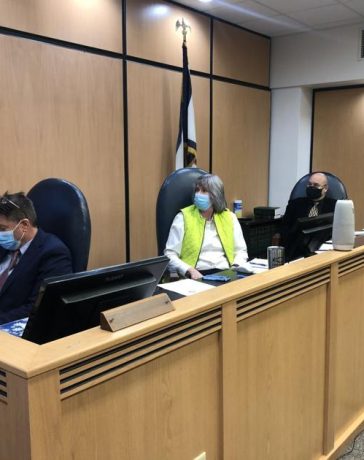