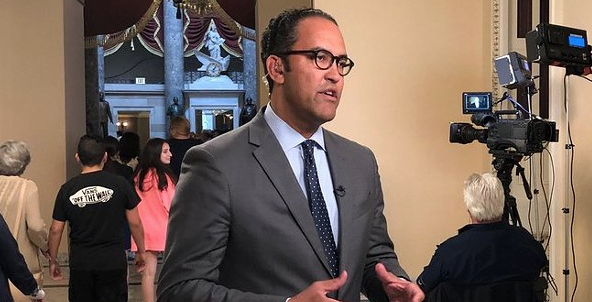 While there’s plenty to be critical about when it comes to retiring U.S. Rep. Will Hurd — his records on the environment and health care, for example — it’s a fair bet at least some of his constituents will miss his bipartisanship.

After all, the San Antonio-area Republican co-won Allegheny College’s 2018 Prize for Civility in Public Life for his 30-hour “bipartisan road trip” with Beto O’Rourke, back when when the latter was just another Texas congressman and not yet a Democratic superstar.

Apparently, even in the waning months of his term, Hurd has kept up that spirit of reaching across the aisle.

The former CIA intelligence officer recently worked with U.S. Rep. Robin Kelly, D-Illinois, to author a detailed report on how to keep the U.S. from falling behind China on artificial intelligence. That’s important, the pair argue, because AI has big implications for defense and national security.

Among the two House members’ suggestions: getting the federal government to devote more money to deploying safe AI and cutting off China’s access to AI-specific microchips.

The techie bible Wired Magazine was impressed enough with the pair’s work that it devoted some serious real estate to letting them delve into their plan. Turns out Hurd and Kelly are also drafting a congressional resolution on their AI concerns and plan to introduce similar legislation.

“Some of that I hope we get done in this Congress, and others can be taken and run with in the next Congress,” Hurd told the mag.

Stay on top of San Antonio news and views. Sign up for our Weekly Headlines Newsletter.

When AI in healthcare goes wrong, who is responsible? — Quartz 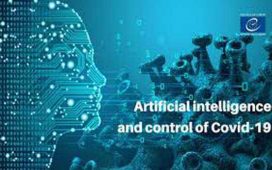 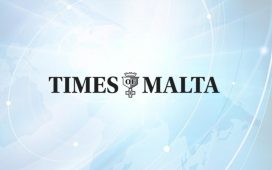 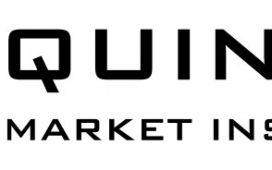 Matt Hancock’s Covid cavalry is not yet on the horizon. We need a global approach now | World news

When AI in healthcare goes wrong, who is responsible? — Quartz

Tax holiday for start-ups for some time will aid economic recovery: Jayant Sinha

Nokia 3.4 expected to launch soon as it gets FCC certification