Trying to find a graphics card at MSRP has been a real challenge over the past year. Demand has skyrocketed due to cryptocurrency mining. The chip shortage is not helping matters as the supply remains constrained. So scalpers are making a killing by buying up GPUs and selling them multiple times over the retail price.

This is obviously hurting gamers and others who just want a GPU that doesn’t cost a kidney. As if that wasn’t enough, your next NVIDIA graphics card will be even more expensive thanks to Samsung.

Your next NVIDIA graphics card could be even more expensive

Samsung Foundry has announced that it’s going to increase the price of semiconductor wafers. These wafers are utilized to manufacture chips for NVIDIA graphics cards, SOCs and more. Companies like NVIDIA that contract chip manufacturing to Samsung will pass on the increased cost of manufacturing to their customers. The end result will be an increase in the MSRP of graphics cards.

However, Samsung has a good reason for hiking the prices of its wafers. It’s doing this to finance the expansion of its S5 fabrication plant in Pyeongtaek, South Korea. Samsung wants to increase capacity in order to meet surging demand. The additional facility will enable the company to achieve higher production figures, particularly for the advanced nodes that will enter production in the coming years.

The higher capacity will enable Samsung to make more chips for its customers, like NVIDIA. The benefit for them will be that they can then get more supply in order to meet demand. That should help reduce the shortage in the semiconductor market.

In the meantime, graphics cards will remain as difficult to find at MSRP as ever before. Despite the recent crackdown on cryptomining in countries like China, the supply hasn’t stabilized enough to prevent scalpers from selling GPUs at exorbitant prices. 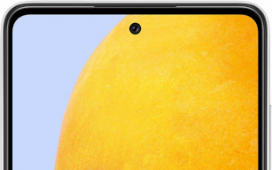 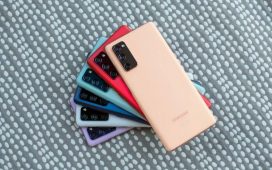 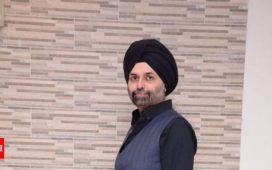 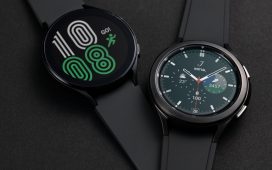