South Korean company Samsung has once again proved why it is still popular among customers. In fact, the company has won the world’s largest company title in terms of smartphone shipments in the second quarter of this year. China’s popular smartphone company Xiaomi has been ranked second. Apart from Samsung and Xiaomi, Apple has secured the third position.

Samsung At No.1 Spot

The second rank is secured by China’s renowned smartphone company Xiaomi. Xiaomi has made tremendous earnings in South-East Asia and Europe and that is why the company has surpassed Apple. However, Xiaomi witnessed decline in its shipments to India.

According to the report, the global smartphone market share has shown a decline of seven per cent. However, the company has increased sales by 35 per cent over 2020.  Apple has a turnover of about $113 billion. The report also pointed out that the ban on Huawei in the US has led to growth in smartphone shipments of Xiaomi, Oppo and Vivo. 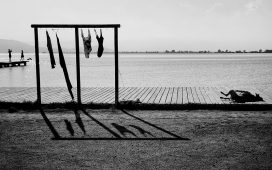 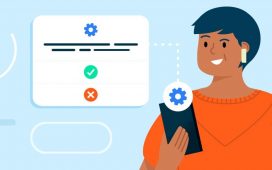 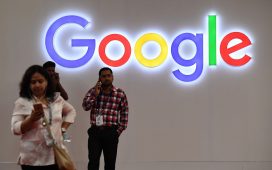 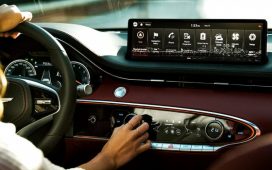