Samsung set to bring a new color to its smartphone lineup. Rumors claim its going be purple.

Samsung has started the countdown to the beginning of its #YouMake project. The event promises to bring exclusive offers and, most interestingly perhaps, new limited edition colors to existing Samsung smartphones.

This falls in line with past leaks over the last couple of weeks that Samsung will be unveiling a new purple shade for its Galaxy S22 lineup. Most leakers claim that the new color has been dubbed ‘Bora Purple’.

Roland Quandt, a prominent Samsung tipster with a nearly-impeccable track record, shared information via Twitter about the purportedly upcoming color option. He has also published (in German) a dedicated article on the matter with renders included.

Samsung Galaxy S22 “Bora Purple”: official press pics of the new color variant, that will also show up on the other S22 models and more Samsung hardware this Summer. #btsarmy might like it, too?! https://t.co/xxfZU8SIzj

Quandt is certain that the new color will come to the whole S22 lineup. However, It should be noted that Samsung has not specified yet which smartphones will be receiving the new color.

It is also not entirely clear whether the new color option will be available for a limited amount of time, or whether it will be a standard mid-release-cycle color refresh. Conflicting information is being put forward.

Nevertheless, mid-release-cycle color options have become a rather successful trend in the smartphone world. Apple’s Alpine Green shade for the iPhone 13 Pro lineup made waves when it was initially released.

It is also interesting to acknowledge the fact that the color purple (pun intended) might not be an entirely random choice. Most leakers have pointed towards a possible purple color option for the iPhone 14 Pro and Pro Max. Purple flagships incoming.

The #YouMake project is currently taking place exclusively in South Korea, but it is very much possible for the new color option (regardless if it ends up being Bora Purple) to make its way to the rest of the world as well. After all, who doesn’t like more color? 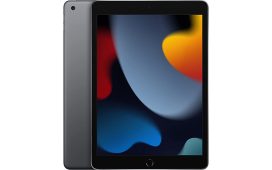 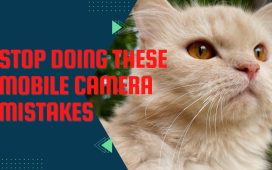 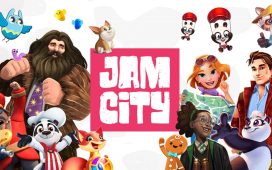 Jam City lays off staff as part of ‘restructuring’ 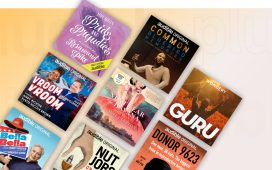 How to get two free books at Audible