Samsung Electronics reportedly plans to close its TV assembly plant in Tianjin, China by November 2020 and will probably sell it, with Amtran Technology showing interest in buying it, according to industry sources.

The plant produces LCD and QLED TVs, said the sources, adding acquiring the plant would allow the buyer to step into production of QLED TVs for the high-end market.

Samsung’s TV sales have hit a snag in the China market recently as its share in the high-end segment has been cannibalized by local competitors, while the overall TV market in China is also shrinking, said the sources.

Samsung shipped about one million TVs in China in 2019, accounting for a 2% share, according to AVC data.

Meanwhile, the Korean IT giant shipped 410,000 TVs in China in the first half of 2020, decreasing 8.33% from a year earlier, China Market Monitor has found.

Samsung has in recent years been outsourcing the production of entry-level TVs to a number of ODMs, including Amtran, KTC Technology and BOE VT. 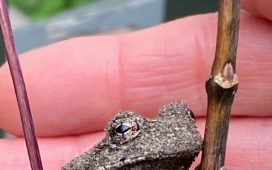 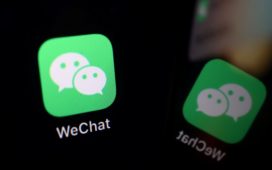 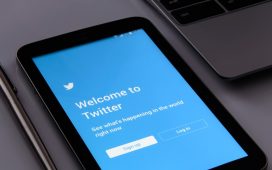 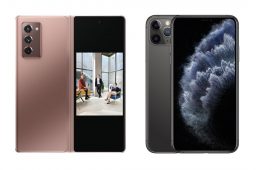 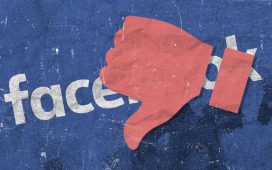