Samsung Galaxy S22 specifications and a slew of other key details have been revealed through the device’s Geekbench listing. The Samsung phone is reportedly set to launch in Q1 2022. Despite the lack of an official confirmation, the Galaxy S22 has been subject to several leaks and speculations. For instance, the rumor mill recently churned out speculation suggesting that the device will either pack a Snapdragon 898 or the company’s Exynos chipset under the hood.

The word on the street is that the phone will come with different chipsets based on the region. Now, a potential Samsung Galaxy S22 model with Qualcomm Snapdragon 895 or Snapdragon 898 has arrived on the Geekbench benchmarking website. The device carries the model number SM-S901U. The Geekbench listing does not specifically state that it is the Galaxy S22. However, earlier reports claim that the aforesaid model number alludes to the base variant of the upcoming Samsung series of smartphones.

The “U” in the model number SM-S901U implies that the unit listed on Geekbench is a US variant. Moreover, the device seems to be drawing its power from the next-gen Qualcomm Snapdragon flagship processor. This could be the Snapdragon 895, or the Snapdragon 898 chipset. The chip seems to be equipped with four efficiency cores that clock at 1.79GHz. Aside from that, it seems to have three mid-cores, clocking at 2.5GHz, and one peak performance core that clocks at 3GHz.

The aforesaid configuration is similar to what Qualcomm usually employs for its flagship chipsets. However, the benchmarks scores imply that the benchmark test was carried out on unfinished firmware. The device scored 475 points and 1,393 points in the single-core and multi-core tests, respectively. The scores coincide with scores of most budget-range smartphones. In other words, this is highly unlikely to be flagship-grade chipsets. Also, An earlier report claims that the Galaxy S22 could come with an unimpressive 3,700 mAh battery.

See also  How to Use the iPhone's Hidden Magnifying Glass Feature

The Geekbench listing gives us a glimpse of the Samsung Galaxy S22 specifications. It sheds light on the phone’s Android software, RAM, and chipset. It is worth noting that the listing has appeared shortly after the Galaxy S22 (SM-S906B) with Exynos 2200 chip was spotted on Geekbench. The listing suggests that the Samsung Galaxy S22 (SM-S901U) packs a Qualcomm chipset, which is currently codenamed Taro. This is likely to be the Snapdragon 895 SoC. This will be the much-awaited Snapdragon 888 successor. Furthermore, the SD895 could be based on a 4nm process and will be made by the South Korean tech giant. 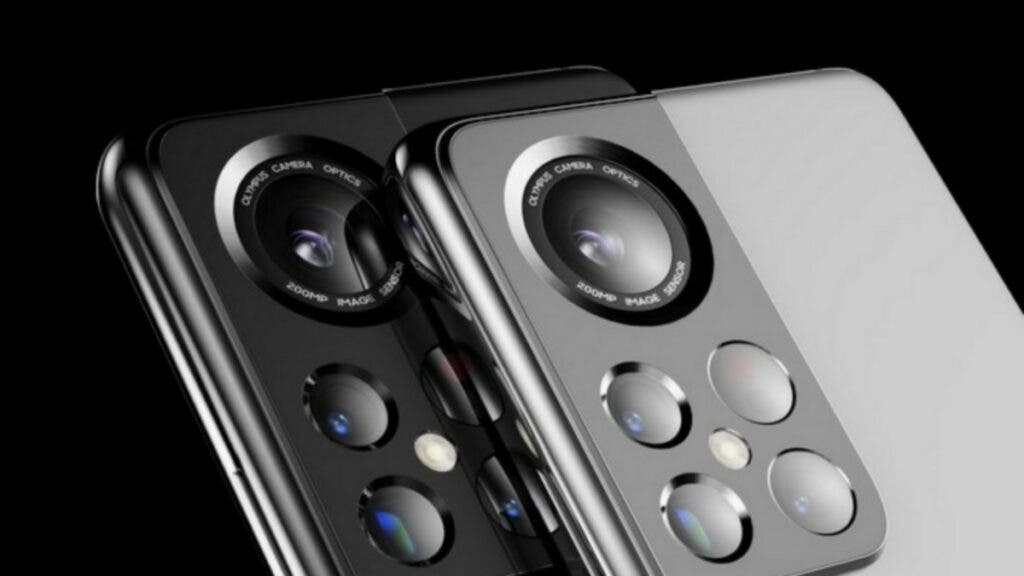 Aside from that, the Geekbench listing suggests that the phone will feature an Adreno 730 GPU. The above-mentioned Galaxy S22 variant could ship with 8GB of RAM initially. A 12GB RAM model could arrive later this year. In addition to that, the listing suggests that the Samsung Galaxy S22 will run on the latest Android 12 OS. The chipset in question is more likely to be the Snapdragon 895 because it scored lower than the Snapdragon 898-powered Vivo V2102A that appeared on Geekbench recently. Alternatively, the SD898 and SD895 could turn out to be the same processors. 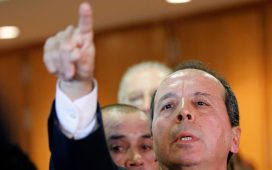 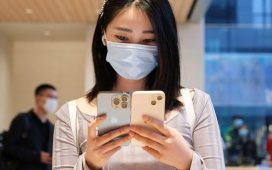 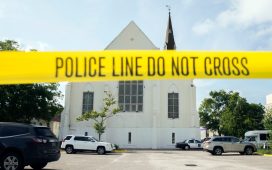 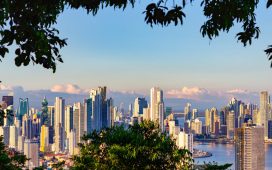