The offline prices of Samsung Galaxy A51 and Galaxy A71 have been dropped in India by Rs 2,000. The two mid-range Samsung smartphones were launched in early 2020.

Samsung Galaxy A51, Galaxy A71 prices in India

The Samsung Galaxy A71 features a 6.7-inch Full HD+ Super AMOLED Plus display with a 1080*2400 resolution and a 20:9 aspect ratio. The smartphone has a tiny centrally-located cutout for the 32MP front camera.

Under the hood, the Galaxy A71 gets powered by a 2.2GHz 8nm Qualcomm Snapdragon 730 Octa-core processor with 8GB RAM and 128GB storage, which is further expandable up to 512GB via microSD. Galaxy A71 packs a 4,500 mAh battery with support for 25W fast-charging support.

It is powered by an Exynos 9611 SoC paired with 8GB of RAM and has up to 128GB of storage, which can be expanded up to 512GB via microSD card. 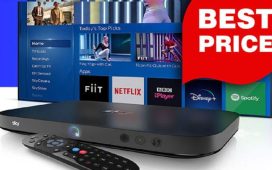 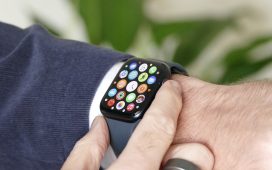 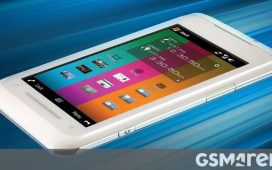 Lost smartphone? Here's what to do: Talking Tech podcast 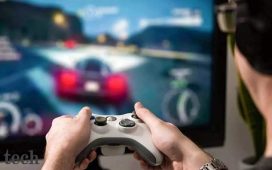 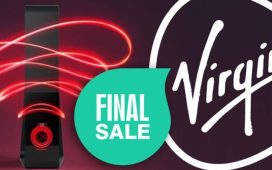