As seen in the Geekbench database image, the Samsung Galaxy A02s (with the model number Samsung SM-A025G) has managed to score 756 in the single-core test and 3,934 in the multi-core test.

Also Read: Samsung Galaxy M02 receives NEMKO AS certification, could be the rebranded Galaxy A02

As of now, this is pretty much all the details that we have been able to gather surrounding the upcoming Samsung Galaxy A02s, but we are sure to receive more intel on the same in the coming days as the launch date approaches. Whenever we do, we will make it a point to keep you posted on the same. What are your thoughts on the upcoming Samsung Galaxy A02s? Do let us know in the comments section below. 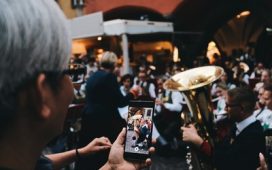 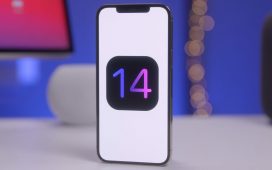 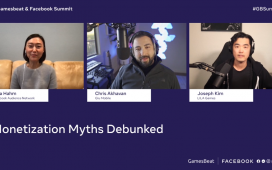 Mergers and acquisitions: Behind game industry deals during a pandemic

Teagasc researchers look at benefits and obstacles to farmer smartphone use

How Jam City views growth for mobile games in 2021

Full Wolf Moon 2021: What does the name mean and how to view it 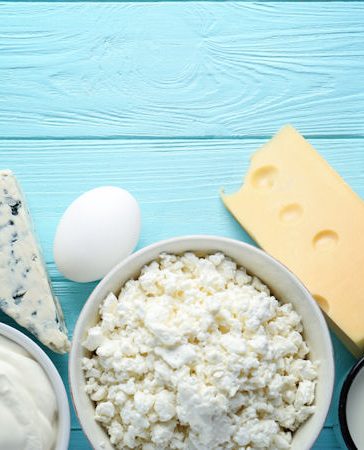 Should Pingtan Marine Enterprise Ltd (PME) be in Your Portfolio?

What it takes to create a GPT-3 product