Samsung Electronics has forecast that its operating profit rose by a quarter in the final three months of 2020 as increased online activity during the coronavirus pandemic boosted demand for computer chips and electronic displays.

The jump in consumer appetite during the pandemic pushed the South Korean tech group’s full-year earnings past analysts’ expectations. Many now see that momentum continuing into 2021, with chip prices expected to rebound in the current quarter.

“Its earnings will be much better this year driven by the chip price recovery,” said Kim Young-woo, an analyst at SK Securities. He added that demand for Dram chips, which allow mobile devices to perform multiple tasks at once, could benefit as Samsung does not plan to significantly increase their supply this year.

The world’s biggest producer of memory chips, smartphones and flat panels estimated on Friday that its operating profit rose 25.7 per cent to Won9tn ($8.2bn) between October and December last year, with sales likely up 2 per cent year on year to Won61tn. The profit was slightly below the Won9.5tn forecast by analysts polled by Refinitiv.

Strong demand for chips and flat panels, helped by a shift toward homeworking and online learning, offset weaker smartphone sales. Operating profit for the whole of 2020 is forecast to have jumped 30 per cent to Won36tn, according to Samsung, while sales were estimated to have risen 2.5 per cent to Won236.3tn.

Samsung’s shares rose 7 per cent in Seoul on Friday to hit a record. The group’s stock is up 60 per cent since September, pushing its market value to $486bn, on a brighter outlook for its semiconductor and foundry businesses. 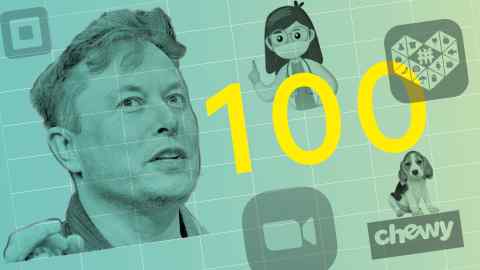 Semiconductors accounted for nearly half of its operating profit in the October to December period, according to analysts, as shipments of memory chips rose about 10 per cent from the previous quarter. Dram prices fell nine per cent in the fourth quarter, according to market researcher TrendForce, but analysts expect them to recover in the coming months.

“Operating profit of the memory chips business will sharply increase this year as the recovery pace of the business cycle seems faster than expected,” said Kim Un-ho, an analyst at IBK Securities, in a recent report.

Samsung’s smartphone sales fell in the fourth quarter due to the popularity of rival Apple’s iPhone 12, but the launch of a new flagship model next week is likely to boost shipments in the first quarter.

Strong demand for the iPhone 12 also drove up sales of Samsung’s OLED panels, which are used in the Apple devices. Its LCD business benefited from record-high demand for TVs, prompting the company to backtrack from last year’s announcement that it would end production of the screens.

LG on Friday forecast that its operating profit jumped more than sixfold to Won647bn between October and December, with sales estimated to have risen 17 per cent year on year to Won18.7tn.

Meanwhile, Samsung faces uncertainty around its leadership. South Korean prosecutors are seeking a nine-year prison sentence for Lee Jae-yong, Samsung’s vice-chairman, who is facing retrial on charges of bribery. The High Court in Seoul is expected to make a ruling on the long-running case later this month.

How is coronavirus taking its toll on markets, business, and our everyday lives and workplaces? Stay briefed with our coronavirus newsletter. 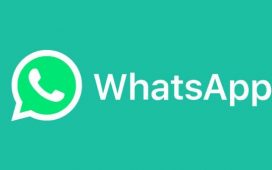 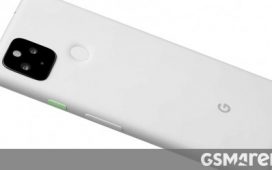 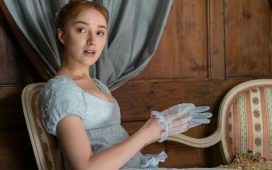 Bridgerton: That ending explained and all your questions answered