On Friday, the world’s largest smartphone and memory-chip maker forecast operating profit of around 9 trillion South Korean won, equivalent to about $8.2 billion, during the final three months of 2020. That compares to 7.16 trillion won from the prior year’s fourth quarter. Samsung also expects around 61 trillion won in revenue, compared with 59.88 trillion won a year ago.

The Suwon, South Korea-based company reports full earnings later this month. Samsung is considered a bellwether for the tech world, as it both makes major electronics products itself and supplies competitors, including Apple Inc. and Huawei Technologies Co., with components.

Samsung has fared better than many large companies during the pandemic, with its stock price rising 40% from the beginning of 2020. Sales of memory chips for data centers and consumer electronics soared early on by double digits, helping bolster the company’s cash cow that represents the majority of its total operating profit. But other key sectors—particularly its smartphone business—have seen sales underperform. 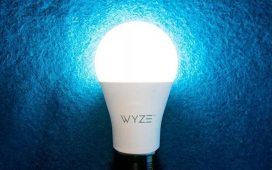 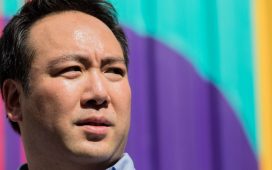 Who is on Deliveroo’s board pre-IPO 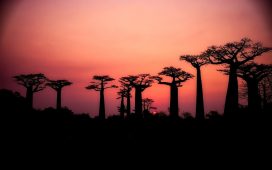 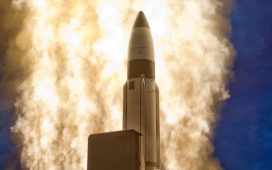 How America Plans to Defend Itself Against New Nuclear Threats