Salesforce is reportedly deep in talks to buy Slack, according to The Wall Street Journal, which says a deal could happen “in days”.

Slack shares spiked on the news, meaning Salesforce would likely need to bid $20 billion or more to acquire the collaboration challenger.

Why does Salesforce want Slack? A purchase would expand the SaaS pioneer beyond its current base in business applications, a helpful diversification. Owning a widely-used messaging platform would also give Salesforce a way to deliver the kind of chat-driven e-commerce experience that Facebook’s WhatsApp and Tencent’s WeChat are making popular around the world.

Buying Slack would also let Salesforce users collaborate, which we know the company thinks is a good idea because in June 2020 the company announced Salesforce Anywhere, the Slack-and-Teams-like collaboration tool and promised it would arrive by year’s end.

A new Salesforce Anywhere beta landed in November, so the project is alive. Maybe Salesforce has just figured out it will be easier to buy than build?

Slack’s most recent quarterly results saw it post a substantial net loss but also reveal it had 130,000 paying customers, of which 985 spend more than $100,000 on the company’s services per year while 87 write cheques for at least $1m in annually recurring revenue.

In 2019 Slack happily discussed is 12 million daily average users, but later argued that “Not all daily active users are created equal”. That stance came as Microsoft started to reveal rapid adoption of its Teams collaboration too, which it now says has over 100 million daily users.

Microsoft, ironically, pondered an $8bn bid for Slack in 2016 but Bill Gates himself reportedly nixed that deal.

Slack could do a lot worse than be acquired by Salesforce, as while its product is well-liked it has not emphasised channel recruitment so relies on users’ enthusiasm for its offerings. Salesforce’s channel, by contrast, is both substantial and fired-up. ®

‘US leading race in artificial intelligence’ 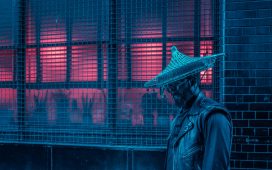 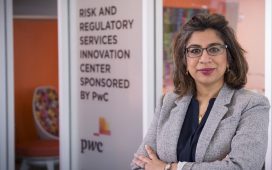 Many Questions Remain Unanswered About Big Tech, Defense Use of AI 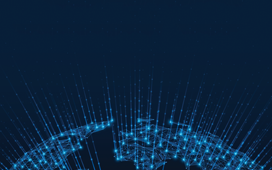 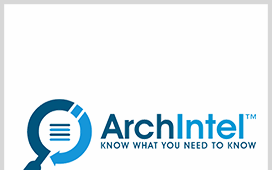 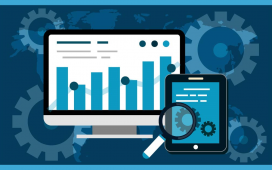 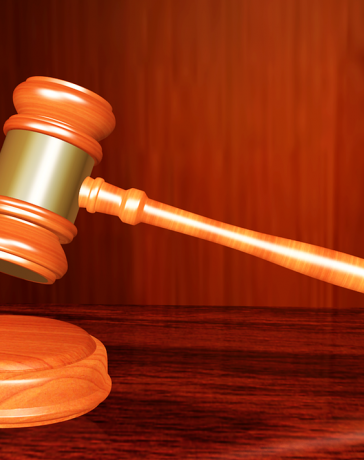 County gobbles up land in Clay to lure tech manufacturer; some neighbors don’t want to move