Walthall County sheriff’s officials said they stopped Friday night’s football game between South Pike and Tylertown after a fight broke out among fans.

Sheriff’s officials said they received a report of shots being fired at the game around the time officers were breaking up a fight but could not confirm if any shooting actually happened.

“At this time, there is no confirmation of any shots being fired,” the Walthall County Sheriff’s  Department posted on Facebook Friday night.

Sherifff’s officials said 20 officers from different agencies were assigned to work the ballgame. 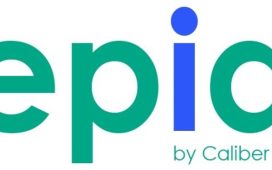 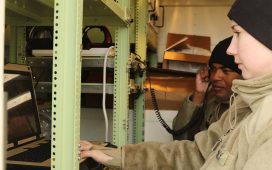 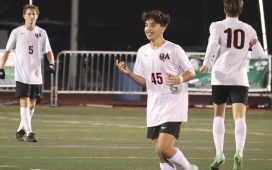 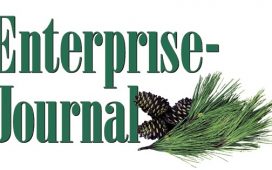 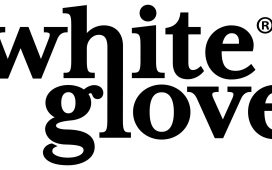 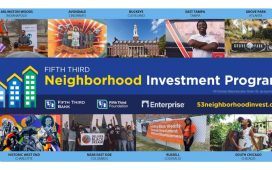 Putin says he hopes US and Russia will gradually restore relations

Minister apologises for Covid failings that led to thousands of deaths

What a blast! The rush of amateur astronauts – Science & Tech