Ryanair expects Boeing’s troubled 737 Max aircraft to return to service in the United States in the next month or so, paving the way for the Irish low-cost carrier to start receiving planes in early 2021, a senior executive said on Friday.

The Federal Aviation Administration (FAA) on Tuesday issued a draft report on revised training procedures for the 737 Max, a milestone to return the plane to service.

“The first of those (orders) we would hope to arrive in very early 2021. The FAA finished their test flights last week and it looks like it’s going to go back into service in the US in the next month or so. EASA, the European agency, are working very closely,” Eddie Wilson, the chief executives of Ryanair’s main airlines business, told Newstalk radio station.

Boeing has been under multiple investigations since last year, when a Max jet operated by Ethiopian Airlines crashed just five months after another owned by Indonesia’s Lion Air plunged into the sea.

Investigators have found that on both occasions, a faulty sensor caused an automatic anti-stall system to kick in erroneously, forcing the aeroplane’s nose downwards. Pilots for both Lion Air and Ethiopian Airlines battled to right their jets, but were overridden by the automatic system each time they did so. 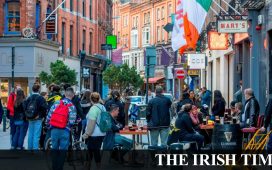 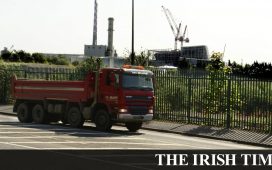 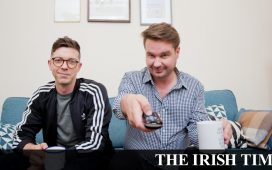 In praise of Gogglebox Ireland, an essential service in all but name

Retailers accused of ‘stealing business’ from rivals by flouting restrictions 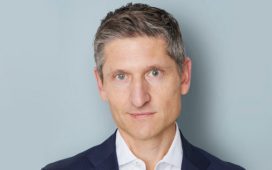 How Walmart Plans to Become a Force for Good