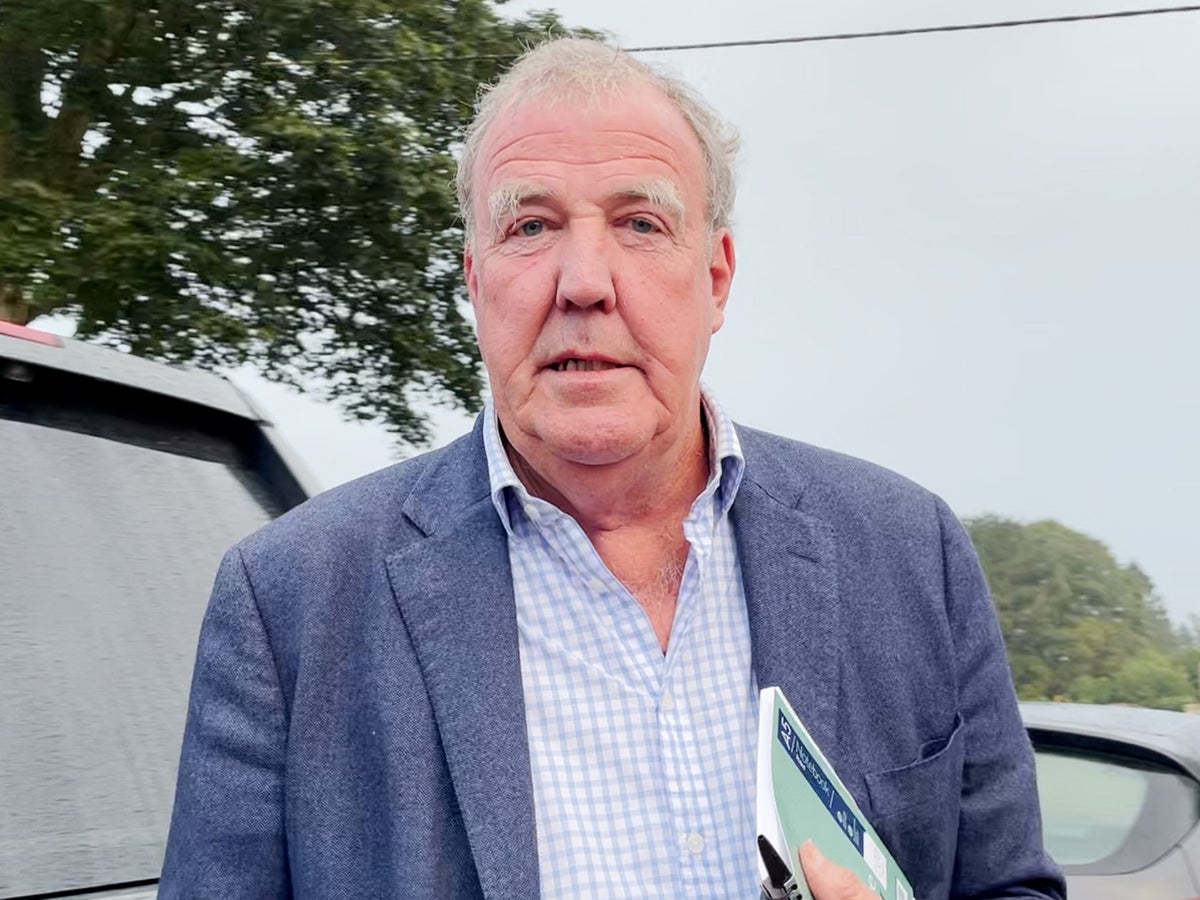 A Russian news outlet has claimed the rising cost of living in the UK may soon tip the country into another crisis – cannibalism.

Citing an article by Jeremy Clarkson in which the ex-Top Gear presenter joked about Britons eating their neighbours, TsargradTV said “journalists begin to say terrible things aloud, reminding them of the risk of cannibalism”.

The television channel, which is owned by Vladimir Putin-backing businessman Konstantin Malofeev, quoted Clarkson’s Sunday Times column at length, in which the broadcaster wrote: “Politicians say they are ‘monitoring the situation’, which means they aren’t doing anything at all, but one day they will have to because while people can live without heat or clothing or even sex, they cannot live without food. Hunger makes people eat their neighbours.”

The TsargradTV article – headlined “Cold, Hunger, Cannibalism: London fell into its own Ukrainian pit” – claimed to be presenting “only facts”.

“Things are not going well in the UK,” the report stated. “While politicians are playing into the Ukrainian crisis, their own population is preparing for starvation.

“Europe is seeing an explosion in prices, and politicians are talking about the threat of mass starvation. In some cities of Britain, a state of emergency is introduced due to food shortages.”

In fact, Russia’s invasion of Ukraine has triggered a global food crisis, which is affecting developing countries – that can least cope – more than wealthier Western nations.

The war has caused growing food shortages and soaring prices due to sanctions and the disruption of supply chains.

Both Ukraine and Russia are major exporters of grain, and the UK and EU have accused Russia of using food as a weapon.

Foreign Secretary Liz Truss has accused Mr Putin of seeking to “hold the world to ransom” through Russia’s blockade of Ukrainian grain exports.

Around 22 million tonnes of grain are reportedly stuck in Ukraine – one of the world’s biggest wheat producers – as a result of the Russian naval blockade.