Several associations invest a huge amount of money in new projects and in this way; they need to ensure that their investment in the project would be beneficial. Thus, it is crucial to analyze all the opportunities for a new project to justify the decision of investing money in the new project.

An organization can have several project opportunities on which they can invest and have the benefits but they cannot invest in all the projects, they have to be selective in this case. The method of selecting a new project which consists of high opportunities as well as benefits over the other projects is known as the project selection methods.

Each organization requires a greater number of advantages than the expense put into the project.The measurementof the ratio of benefits to cost should be more than 1. This ratio is expected by several companies, as the higher the BCR (benefit to cost ratio), the more would be the opportunities.

IRR is the expected return on money from the project. At the internal rate of return, the NPV or net present value becomes zero which provides more opportunity to the company.

It is the period in which the total investment of the company in the project should be recovered. Once the payback is done, the company would start making an actual profit. The project would more attractive if the payback period is low.

In this model, different project options are set against a particular parameter. The company would assign a certain score to each project for each parameter. And the project which would have the highest score will be preferred to be one.

This is one of the most important factors of the benefits measurement methods. In this, the company has to identify the profit of the project after deducting all the cost of capital.

Constrained optimization methods are usually used for larger projects and these methods are based on mathematical models of project selections. It requires complex as well as comprehensive calculations and simulations to understand project feasibility by going through uncertainties involved clearly.

Dynamic programming is nothing but a method in which the complex problem can be fixed into a sequence of simpler problems. It would help to analyze certain problem types.

Integer programming is the method where the company would look towards a decision that works on integer values and not fractional-values. For example, inventing several cars would not be a fractional-value.

This method would allow the company to decide on multiple-problems with mathematical optimization. This programming is implemented when a single solution cannot optimize each problem. Such problems are said to be conflict and there is a certain probability that each problem consists of optimizing solutions.

It has happened many times that project selection is not based on financial considerations. In this case, there may be involvement of political reasons, personal baises, investor and customer requests, safety as well as a security consideration, and much more.

Stakeholder: By including Stakeholders at the start of a project creation there would be more chances of successful outcomes. They must be informed about the outcomes of the project selection stage.

Project manager: The project manager plays a very important role in project selection methods. They would look at each prospect of the multiple projects and would choose the best among others. Moreover, with the help of proper time duration, they would be able to set reliable cost.

By now you know that project selection can be carried in various ways. It is the best way for organizations to try different methods before selecting the project which they consider would be more beneficial. We hope that this article helped you to find out the best way to select the project. 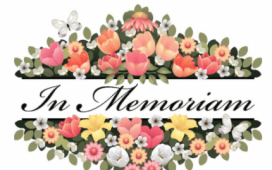 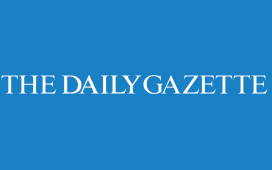 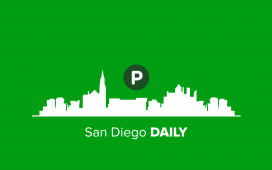 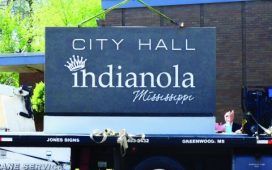 Board Expected To Appoint Gilson As Interim Chief

Oil slips but holds to most gains after draw in U.S. stocks By Reuters