CHICAGO – Chicago police are warning residents of two armed robbers who lure their victims to the Near West Side after agreeing to an online iPhone sale.

In each incident, the robbers have their victims meet them in the 1300 block of West 15th Street after agreeing to buy or sell an iPhone 11 Pro on Facebook Marketplace, Chicago police said. When the victim gets there, the robbers pull out a gun and steal their property.

The three robberies happened in the afternoon and evening hours between Dec. 7 and Dec. 27, police said.

Police described the suspects as two men in their early 20s, standing between 5-foot-7 and 5-foot-9 and weighing between 140 and 150 pounds.

A 31-year-old woman is being questioned by Chicago police after officers found seven children, including a 23-month-old baby, inside a vacant apartment in Humboldt Park on the West Side. 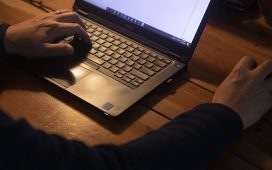 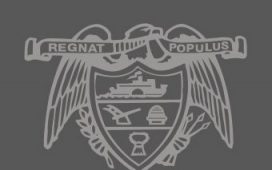 LET’S TALK: Facebook more a task than for fun

After 50 years, the Pentagon Papers give up their final secrets | Media 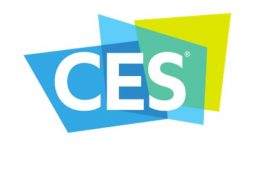 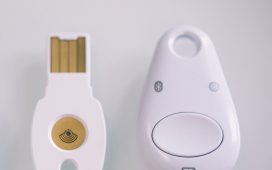 Winter’s Chill Can Kill Your Phone’s Battery, So Keep Your Device Pocketed – KIWARadio.com

Johnson under fire as UK again faces onslaught of COVID-19