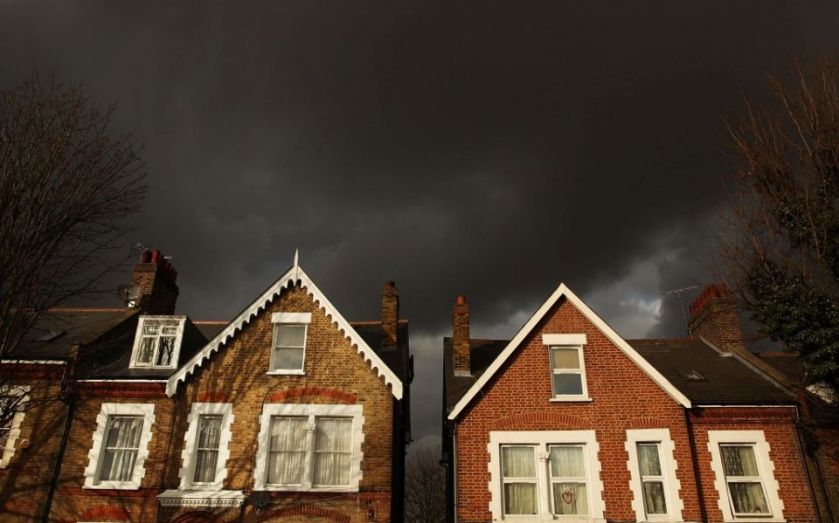 The cost of ringfencing consumer credit balances will be “disproportionate to their benefits” and risk adding more costs to bills “at a time when consumers can ill afford them,” revealed energy specialist Cornwall Insight.

The group has spoken out against the prospect of ringfencing, even while recognising the pain caused by historic levels of disruption across the domestic energy market.

Dr Craig Lowrey, principal consultant at Cornwall Insight explained: “There will be a cost to the credit ringfencing proposals in particular that we believe will be disproportionate to their benefits, even after accounting for the costs of the supplier failures of recent years. Consumers will in effect be asked to pay every year a premium calculated on the assumption that all suppliers could fail at any time in the course of a year. These premiums could well end up in Ofgem’s tariff cap models, adding yet more costs to bills at a time when consumers can ill afford them.”

He also argued the BEIS Select Committee – consisting of MPs across the political spectrum – was right to ask Ofgem for further analysis of its ringfencing proposals for suppliers, and to be explicit about its implications on energy bills and competition.

The committee published its report on energy pricing and the future of the market earlier this week,

It said: “Ofgem must publish a more robust impact analysis of its proposals for energy suppliers to ringfence customer credit balances. We expect the impact analysis to be based on evidence received from suppliers following an information request so that it is underpinned by facts, rather than assumptions.”

Ringfencing is an Ofgem-backed proposal for energy suppliers to separate consumer credit balances into a special account – distinct from the company’s commercial operations and insulated from future market shocks.

These funds would only be used to buy energy to meet customer needs.

The policy follows nearly 30 suppliers collapsing over the past 12 months, directly affecting over four million customers and driving energy bills to record levels.

Suppliers have suffered from the lethal combination of soaring wholesale costs, the constraints of the price cap, and poor management typified through insufficient hedging strategies.

Data compiled from Ofgem requests for information suggests as much as £400m of consumer credit balances has been lost from fallen firms.

Reflecting the scale of disruption, there were over 50 energy firms operating in the market 12 months ago.

However, only 23 suppliers have remained active in the market since then, and just 11 of  these have a market share above one per cent.

Ofgem has already announced a bevy of reforms including financial stress tests, fit and proper person rules, and unveiled plans to bring in a quarterly-price cap.

Earlier this month, the regulator concluded the latest consultation phase on the concept of ringfencing, gauging the opinions of industry bosses, with a proposal for 30 per cent of consumer credit balances to be capped.

Ofgem plans to publish responses from the industry in late autumn.

The prospect of ringfencing has divided the energy sector – with multiple firms speaking out publicly for and against the proposal.

British Gas owner Centrica has consistently called for ringfencing – and has suggested the entirety of consumer credit balances should be shielded, which is already a company policy.

These calls were reignited in this week’s media conference, when Centrica unveiled bumper £1.34bn profits amid soaring oil and gas prices.

Chief executive Chris O’Shea said: “Some things are blindingly obvious – like 100 per cent ringfencing of customer’s deposits. As a responsible supplier we do that already, we don’t use our customer’s money. Everybody should do that. We think Ofgem should move quicker on that.”

He warned there was still a risk of further supplier failures without ringfencing regulations being brought in ahead of winter.

However, it is also contested by rival suppliers such as Octopus Energy (Octopus), Ovo Energy, So Energy (So) and Good Energy.

This rift was reflected in the BEIS report – where the industry suppliers made their cases for and against the proposal, exposing a rift between legacy firms and challenger suppliers.

Octopus has raised concerns the move would drive up consumer bills while failing to deal with poor management and insufficient hedging – what it considers the key driver of the crisis.

Chief executive Greg Jackson warned the BEIS Committee household energy bills would have to rise by £30 per year to cover the cost of ringfencing.

He explained this was because many companies have higher debit balances than credit balances for most of the year.

Jackson believed this would be disproportionately expensive for larger privately held companies and prohibitive for smaller ones, skewing competition in favour of the legacy suppliers.

Commenting on the crisis, he said: “The regulator failed to recognise the difference between fly by night chancers and serious challenger retailers. It allowed the former to thrive, creating an unsustainable market. It still hasn’t learnt the difference and, in its attempts, to curtail the former, risks killing the latter, creating a moribund market of turgid incumbents.”

Instead, of ringfencing, Jackson has called for protection for energy users to be closer to travel insurance, comparable to the Air Travel Organiser’s Licence (ATOL) scheme.

Meanwhile, So has raised additional concerns about the move favouring legacy suppliers and creating barriers to entry to new energy companies with original propositions.

The firm believed that the cost of the proposal is “often grossly overstated, and the benefits significantly understated.”

Separately, Ofgem’s own study – undertaken by consultancy group NERA – calculated the costs of ringfencing at just £1.80 per customer.

Centrica also commissioned a report from Oxera, which suggested it would “not be appropriate” for an ATOL-style scheme as suggested by Octopus.

Last week, the supplier called on Centrica to work with them on fixing the energy market, and to wrap up a public war of words between both firms over the issue.

A spokesperson told City A.M.: “We’re in an energy crisis and everyone should be focused on bringing bills down – so it seems crazy to propose a “fix” that costs six times more than the problem, which is why Octopus urge the regulator and industry to find a better value solution. We’d love to work together with British Gas to find a better way.”

Reforming the energy market has become an increasingly urgent issue for the watchdog.

Cornwall Insight’s own analysis forecasts the price cap will rise to £3,500 per year in October, well-above Ofgem’s initial gloomy warnings of a £2,800 per year cap.

Rival forecaster BFY Group has made an even bleaker prediction for January – pencilling in a price cap of £3,850 per year in January, the coldest month of the year when demand is at its peak.