Riding use cases from education to design to e-commerce, immersive-tech startups raise their game

Despite multiple challenges, including expensive devices and the high cost of creating immersive experiences, startup activity is picking up in AR and VR. Entrepreneurs and enterprises are finding that these technologies offer compelling business opportunities across sectors. However, big-bang growth may be at least a couple of years away.

A few years ago, immersive tech was making headlines, what with some big hitters splurging on it. Facebook bought Oculus in 2014 for USD2 billion. Two years later, Microsoft launched HoloLens. Startups pitched in with immersive-tech ideas, creating products that could ride on Oculus or other hardware. But then, as global companies found limited appeal for their products, many of these ventures withered. The technology was ahead of its time. A

Continue reading with one of these options:

Login to get access to some exclusive stories
& personalised newsletters

You’ve got this Prime Story as a Free Gift

You can cancel your subscription anytime 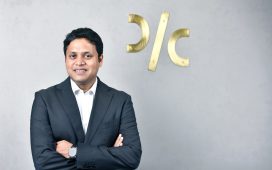 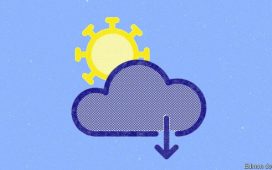 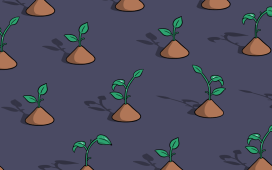