Sir Richard Branson says that no country can call itself civilised as long as it still imposes the death penalty – and that includes the United States.

“I think to be a truly civilised country, you must realise that killing people as a way of trying to teach people not to kill people is not the way to do it,” Branson told The Independent on a grey afternoon in New York City. “It’s inhumane, and it’s wrong.”

The British billionaire’s new mission is a lofty one: to abolish capital punishment worldwide, and more specifically, here in the US. It’s a project that is in some ways more ambitious than his recent trip to space, and certainly more complicated to pull off.

To accomplish it, Branson is working with the Responsible Business Initiative for Justice (RBIJ), a nonprofit organisation that is building an army of business leaders to stand together against the death penalty. The Independent has committed to the fight as our latest campaign pledge.

Celia Ouellette, RBIJ’s chief executive, thinks the moment is right to end the practice once and for all in the US. The country’s rate of executions per year is among the highest in the world, but most states have now abolished or put a moratorium on capital punishment.

“When you get to these kinds of tipping points, actually the voices of business leaders have a huge impact,” she said.

Together, Branson and the RBIJ have made considerable progress. Today, more than 150 executives will sign the Business Leaders Against the Death Penalty declaration, a campaign that Branson has spearheaded. Those signatories include names as well-known as Sheryl Sandberg, Ariana Huffington, and Branson himself.

“I promise you we’ll get another 150, at least,” he said bullishly on Wednesday.

But why would Branson, the multi-billionaire founder of Virgin Group, choose to do battle with an ancient, intractable social problem rather than spend more time at his Virgin Islands home or on his fleet of spaceships?

Because he has the power to do so, he says.

“I think if you take the generation before myself, business leaders just thought they were there to make money,” Branson said. “But we have a voice.”

There are many reasons why the entrepreneur despises the death penalty. High on the list is the number of American death row inmates who have turned out to be innocent – some of whom Branson has met personally. One of those people is Anthony Ray Hinton, whom he called the “most delightful person you could meet”.

Mr Hinton was convicted of murdering two people in 1985. In 2015, he was exonerated by the Supreme Court – after spending 28 years on Alabama’s death row.

“That was a concocted, racist charge,” Branson said.

That racism is another reason for Branson’s opposition. Numerous studies have shown that the death penalty in America is disproportionately used on its Black citizens. According to the Death Penalty Information Centre, African Americans make up 41 per cent of the country’s death row inmates – but only 13 per cent of the US population.

“Black people are the ones that seem to get set up rather than white people,” Branson said. “I’ve seen so many injustices being done in this system.”

And as long as governments have the power to kill, he fears, they will misuse it.

“The other danger of allowing capital punishment is that if the government ends up falling into the wrong hands, people could be executed for political reasons as well,” he added.

Advocates of the death penalty argue that executions provide a powerful deterrent to murder and other capital crimes. But as Branson pointed out, capital punishment has been banned in almost every nation in Europe, and those countries haven’t seen spikes in violent crime afterwards.

Meanwhile, the only countries that share America’s commitment to keeping the death penalty are ones with authoritarian regimes.

“You’ve got North Korea, you’ve got Iran, you’ve got Saudi Arabia,” Branson said. “They aren’t the best of bedfellows on an issue.”

The Virgin Galactic founder makes a compelling case for ending capital punishment. Was it his voyage to space, witnessing the fragile earth below him, that gave him such a profound perspective on the value of human life?

In a broader way, the 71-year-old admits, perhaps it affected his thinking.

“It’s definitely made me all the more committed to spending the next – if I’m lucky – 20, 25 years of my life trying to help sort out the myriad of issues that are in this world,” said Branson. “And the death penalty is one of those very large ones.” 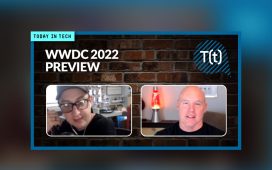 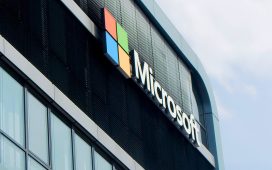 Microsoft pumps the breaks on hiring

Microsoft pumps the brakes on hiring 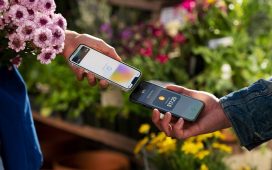 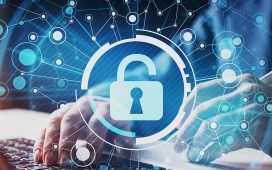 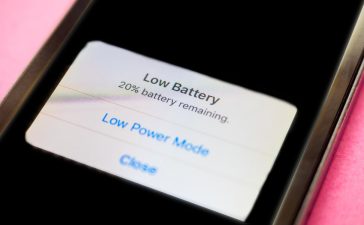 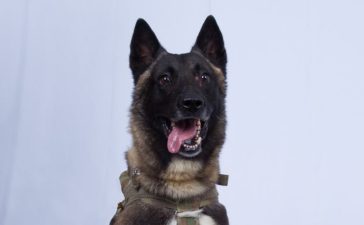 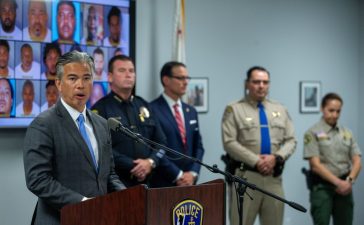 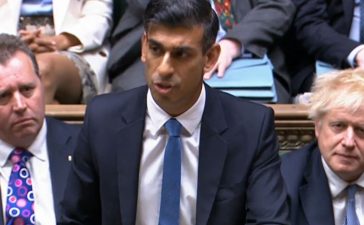 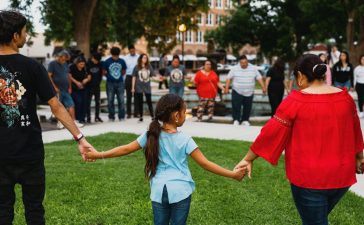 Let Not Our Hearts Grow Numb