Have you ever found yourself playing the smash-hit ‘Getting Over It’ (Bennett Foddy), and thought “hmmm… if only I could attack and kill other players instead of climbing”? Well, if you’re in the 0.1% of people who happened have such a thought (or if you just enjoy physics-based fighting games), then Thermite Games has just the game for you – Wanba Warriors. With a distinctive calligraphy-based art style, pit yourself against a wide variety of enemies in 2v2 combat, each using their unique ink-brush-weapons and special abilities. But does this game score a KO, or is it just a ‘Sky Poopy’ (I promise that will make sense later on)? Well, let’s take a dive back in time and find out.

The first thing that will hit you when sitting down to play Wanba Warriors for the first time is… well, confusion, really. Entering the home screen, there’s not a whole lot of explanation of how to even load the main menu to start playing – it is just pressing ‘A’ to be fair, but being greeted by a blank title-page with no indication of what’s happening is a bit odd. In fact, this is a consistent theme of the game. Throughout, it straight-up slaps away your hand instead of holding it, which in truth I do appreciate. Far too many modern titles tell you where to go, what to do, etc, etc… Wanba Warriors has no intention of telling you a single thing about how to play it. Yes, there is a ‘How To Play’ section on the start menu, but even that doesn’t do too much to explain how you should go about vanquishing your foes. Instead, you learn through trial-and-error. Pick a character, fight, lose, learn. Although the immediate lack of guidance, mixed with a bizarre aesthetic, is a little confusing at first, I honestly found it quite refreshing once I got a hang of Wanba Warriors, and it certainly added a great deal of re-playability as I tried to master each fighter.

Let’s touch on that art style I just mentioned. The game is covered in a blanket of water-colour paint, with jagged character and UI design. Again, it was a strange experience at first making my way through the nooks and crannies of Wanba Warriors, as it felt closer to an acid trip than a video game, but after this initial takeback, it is easy to see the care put into the visual design. The game stays true to its calligraphy-based aesthetic in almost every way, and by grounding the game in this style, it allows for the finer details in the character design to really shine. Each fighter looks and feels distinct (minus a couple of clones), with each projecting a unique personality, which you either grow to love or hate (I’m looking at you Dooki). Similarly, despite being limited, the sound design of Wanba Warriors perfectly compliments it’s visual counterpart, adding enough depth and punch to your controller input(s) to ensure a sense of catharsis whilst playing. All in all, Thermite Games has designed a unique, beautiful and wacky game, with a great deal of charm.

The impressive design choices also extend into the gameplay of Wanba Warriors. With both movement and attacks almost exclusively tied to your weapon movement, it may seem at first rather basic in regards to the gameplay options. However, dig a little deeper, and you’ll soon realise that despite a relatively simple movement/attack system, there is a great deal of variety in how you traverse the battleground, and ultimately try to kill your opponent. I, for one, completely underestimated the ability to literally just swing my weapon the in opposite direction. Furthermore, with each character equipped with unique secondary and special abilities, there is a surprising degree of depth and variety offered by Wanba Warriors, even with a relatively small cast of characters. Of course, you’ll find your favourites (Dooki’s ‘Sky Poopy’ attack is a great combination with his flying ability, FYI) but there’s plenty to enjoy in selecting a random pool of fighters, and seeing how there fare against each other.

However, although there is significant variety in the gameplay, the same cannot be said for the game modes of Wanba Warriors. It honestly baffled me to only be limited to single player battles, local multiplayer and an arcade mode, as I felt the game had so much potential for online fighting. But alas, the only notable option outside of one-off battles is the arcade mode, which is… just a series of one-off battles. This was such a let-down for such a well-crafted game, as although I did rack up a number of hours in single-player fights, there was little to do beyond this. I understand as an indie game, supporting online multiplayer may not be an option for Thermite Games, but even adding more depth to the single-player experience with a story mode, unlockable upgrades, etc, would have gone a long way in adding longevity to the game. Nevertheless, I will concede that if you approach Wanba Warriors as simply a party game to play with friends, or something to waste an hour or two on, there is enough content there for an enjoyable experience.

Ultimately, this notable lack of content means there is little else to add on Wanba Warriors. The beautiful and bizarre aesthetic of the game certainly adds a dose of charm to the game, and well-designed characters and gameplay mechanics do create a large degree of variety to give the game noticeable depth. But that’s where it stops. Having tested (and potentially mastered) the base controls and roster of fighters, you might find yourself longing for more, but ultimately being starved of any game modes with real substance to them. This is a real shame for a game that I honestly had a blast playing. If Thermite Games were to implement online functionality, or additional single-player modes, I’m sure I would have little difficulty dropping many more hours into Wanba Warriors. But until then, I’ll unfortunately have to wait for a bored, rainy day before whipping out my Switch to drop some Sky Poopy’s on some enemies. 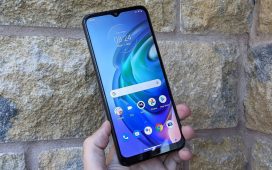 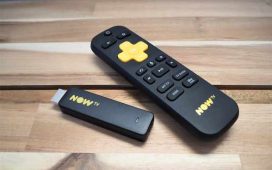 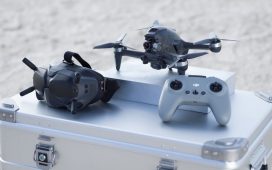 Tech-Nationalism Threatens the Internet Itself 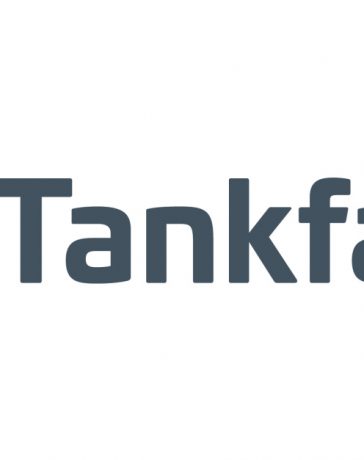