A psychotic killer has a knife to their captive’s throat and time is winding down. You have 10 seconds to stop the killer. What do you do? That’s the kind of breath-taking split-second choice Tokyo Dark -Remembrance- forces upon you; a Kickstarter-funded point-and-click visual novel thriller released on PlayStation 4 in Jan 2020.

The game has you, Detective Ayami Ito, chase the murderer of your police and life partner, in a gripping investigation that uncovers Tokyo’s dark underbelly and a mysterious past. Decisions are the greatest toy at your disposal in this interactive piece with everything from the food you choose to eat, to the way you choose to conduct your investigation – everything has an effect, both on yourself and the characters around you. This is shown in the form of stats, through a system called ‘SPIN’ (which includes levels for Sanity, Professionalism, Investigation and Neurosis).

Ayami is on paid leave due to the traumatic experience of seeing her partner murdered in front of her and is given medication to improve her mental state. If you take the medicine, her sanity rating will go up, while her investigative ability rating lowers. Ignore the medication and your sanity will slip to dangerously low levels, with characters referring to how bad you look, and will even blur the screen in front of you. Make an uncharacteristic decision for a member of the police and your professionalism might drop.

Each new decision has extra meaning as you attempt to correct or reinforce your previous ones through your stats, making you live with your actions. The beauty of this is that Ayami doesn’t attempt to tell herself that what she did was wrong, she justifies it, making you become your actions and the maker of your own destiny. To create such a great sense of freedom in a game only 5-6 hours long is incredible and is the key to its success. Eventually, the story narrows your selection of available endings (of the 9) based on your stats, which adds yet further reason to pay attention to those stats.

In order to obtain information related to your investigation, you interact with and help side characters – like debt-collecting for a yakuza boss or winning a toy for a distraught girl from a UFO catcher – and despite the short length of the game affecting its ability to build much depth for them, they all serve a purpose and add to the story in some way. There’s also a clear attempt to include as much of a cross-section of ‘uniquely Japanese’ aspects of Tokyo and Japanese culture as possible, from Japanese folklore to otaku culture and host clubs.

Creating a much larger context than just the protagonist chasing the killer, the story provides thought-provoking and philosophical musings to its universe while the killer brings psychological mind games and the occult to the fray, pushing our main character’s sanity to the limit. Its soundtrack might push yours at times, with its terror-inducing tracks increasing in volume and intensity that’ll have you flinching at the images flashing up on the screen.

Visually the game does little to impress, with its basic anime-esque character and environment designs conveying Tokyo’s dark underbelly sufficiently well enough without affecting the story’s tone. There are also animated scenes, but they seem like inclusions added at the last minute to meet a Kickstarter stretch goal rather than having any real contribution to the title. In addition, the running animation of the main character is slightly jittery, as if it’s been forced to fit a purpose it wasn’t suited for, despite the fact you’re walking straight forward most of the time.

Like all great visual novels, the experience is highly memorable and affecting, and one that I can’t wait to revisit. Staring at the screen in fear of what the consequences might mean for your character is something you won’t easily forget, especially as the developer ensured that autosave is active during your first playthrough, meaning you can’t go back on any of your decisions. A stroke of genius on their part.

Tokyo Dark -Remembrance- is relatively narrow in its offering, but is excellent in its execution. Your enjoyment of the game might be tied to whether you like Japanese culture, investigative visual novels or choice-based games, but even if you don’t count yourself a fan of those, I still recommend giving this fantastic game a shot. 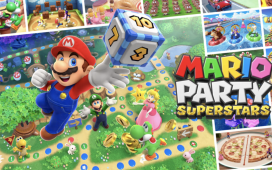 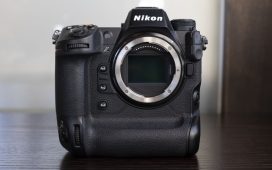 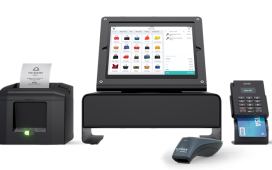 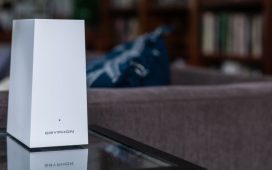 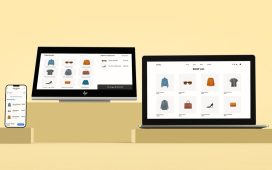