Within a few months, realme is back again to release a brand new smartphone in the affordable mid-ranger series. This is the realme 5 and it packs some upgrades compared to the realme 3 that we loved – and we are going to talk about it here.

Special thanks to realme Malaysia for getting the device to us a month earlier so we don’t have to rush things out.

Yep, we have an unboxing video here. It’s pretty standard for a budget smartphone nowadays, honestly. The inclusion of a TPU case is still great and necessary.

So overall, what you get are pretty much shown in this picture here. The phone itself, the charger, a micro USB cable, and also a TPU case alongside with some documentation. 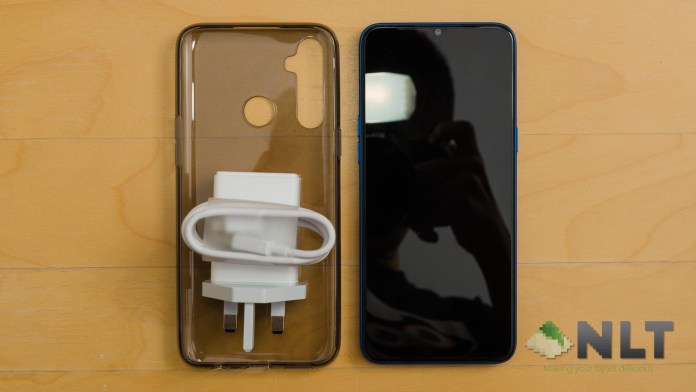 The overall build of the realme 5 is actually pretty much the same as the realme 5 Pro that we reviewed here. Both of them share a similar back design but with different colors. 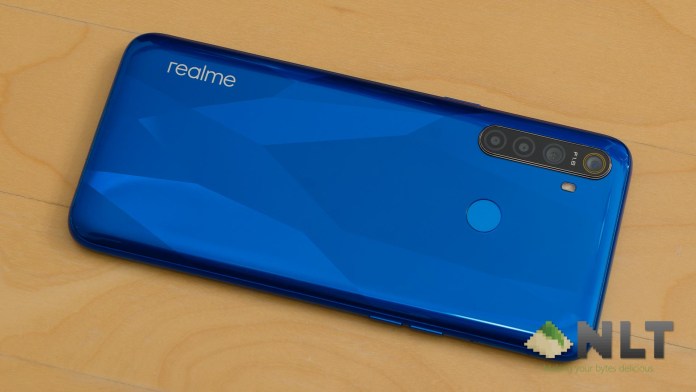 The biggest difference here is the overall size of the phone. In terms of geometry, the realme 5 is larger and also thicker because it houses a 5,000mAh battery inside. I honestly think that having a slightly thicker phone is alright if it’s functionally superior – especially with a larger battery. 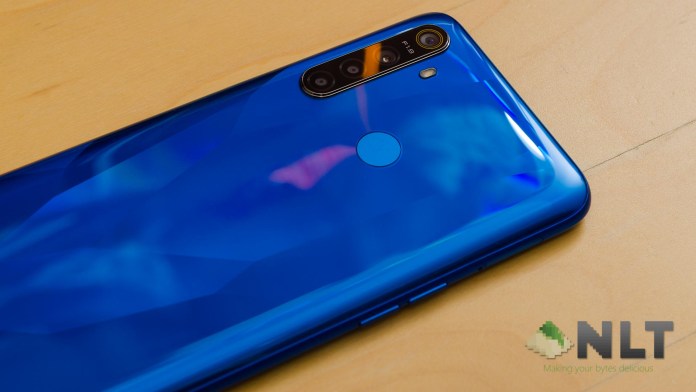 Its curved sides are fantastic to hold and feels comfortable in the hands. Because of the same soft plastic back as the realme 5 Pro, it doesn’t slip off the hands easily. Also, do keep in mind that the back can get scratched up easily. Use that included TPU case, please.

This time around, realme changed to a brand new chipset which now supports 5GHz WiFi – that means you can take advantage of your Unifi Turbo to download large files much faster than before. 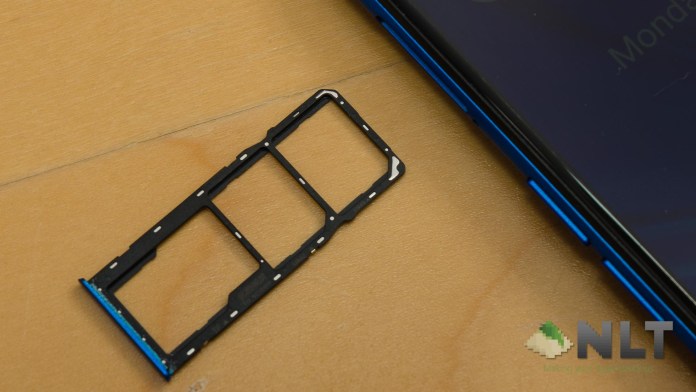 Also, the realme 5 also comes with dual nano-SIM support with a dedicated microSD card slot. Now that’s something that I truly appreciate.

Other than that, the realme 5 also comes with a pretty standard set of ports – a micro USB port at the bottom and also an audio jack beside it. I honestly appreciate the convenience of having an audio jack to just plug in whatever earphones or headphones and start listening to music.

The display on the realme 5 is a larger 6.5-inch IPS LCD display with a 1600×720 pixels in resolution, and has a little waterdrop notch at the top. 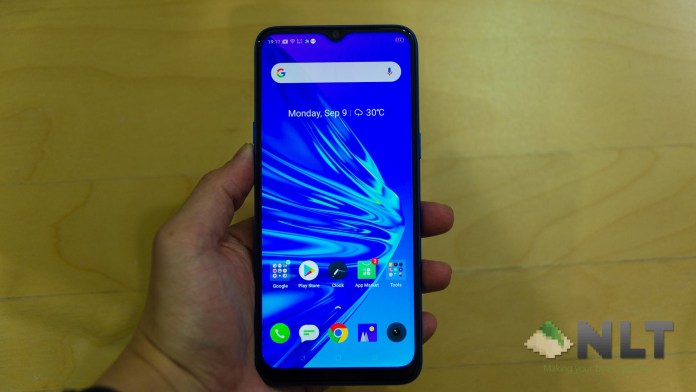 Now, for the price of the realme 5, I’m okay with a 720p display here. However, with a larger 6.5-inch display – which is larger than its elder sibling that has a 1080p display – is a bit jarring. We can see the text fuzz in a few different occasions. 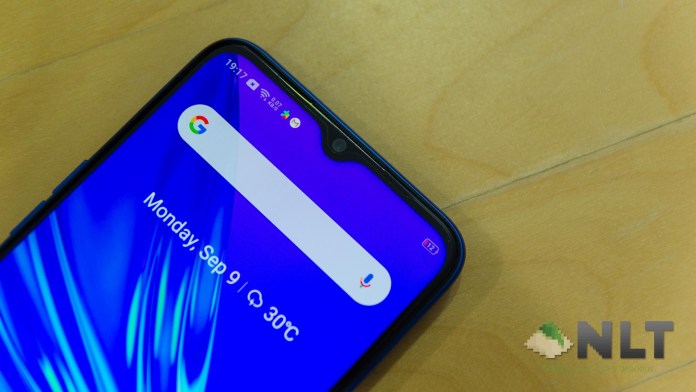 Now, onward to the cameras. The realme 5 now comes with a total of 4 cameras, and only 3 of them are usable. The specs of these cameras are as such: 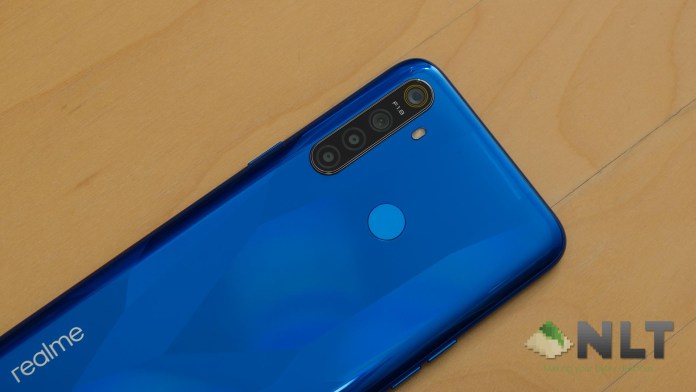 Anyway, here are the pictures were taken with the realme 5. You can click here to check out our Shutterfly album with all its metadata. Some pictures look unclear… because of the haze season, actually. Not the phone’s fault.

Taking a look at the main camera itself, I realized there are a lot of similarities in terms of how the pictures are produced. The main camera looks great by default. 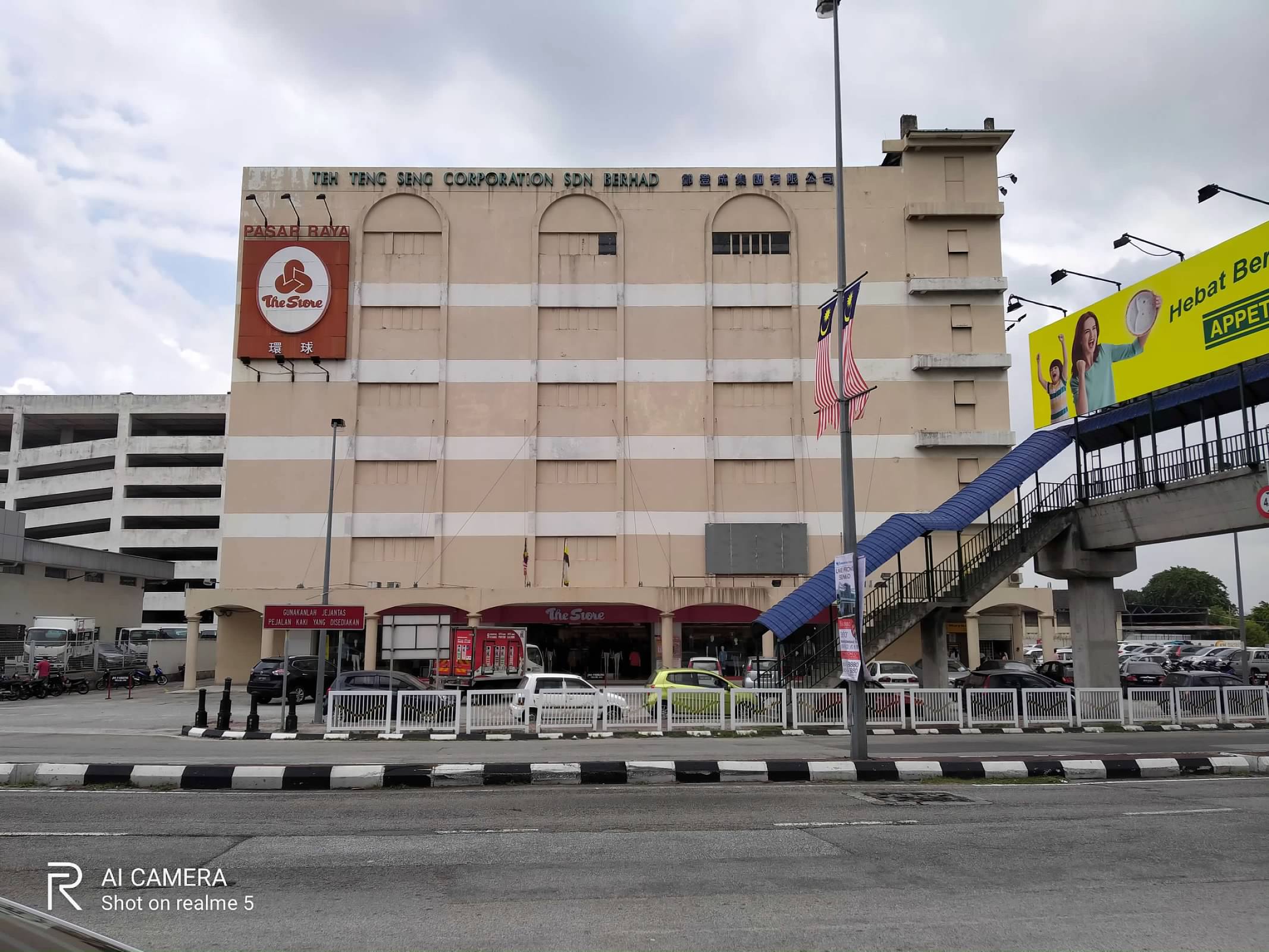 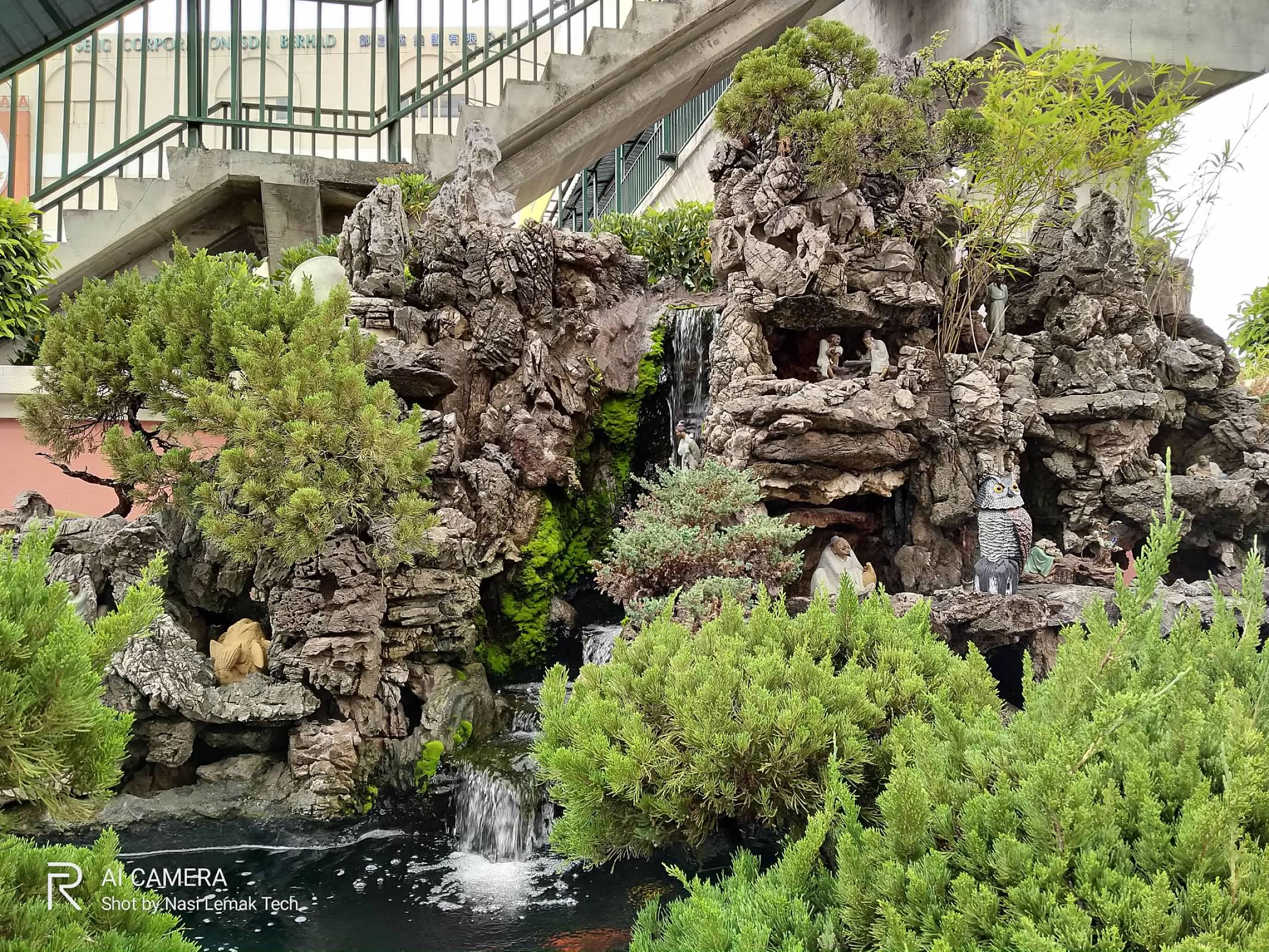 With the help of nightscape, the pictures turned out quite good too. Impressive for a phone like this. 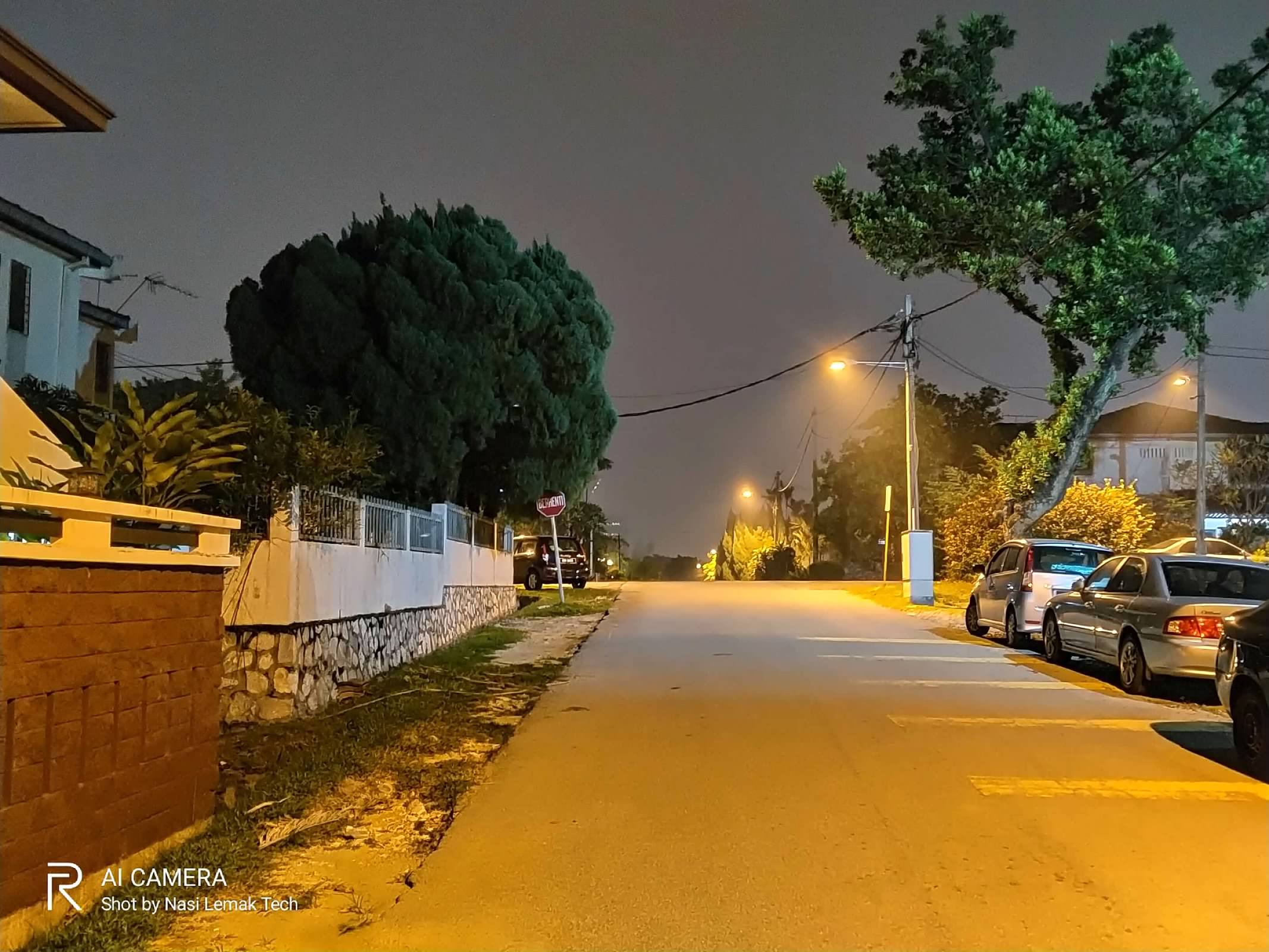 When it comes to the ultrawide angle camera, I realized that the white balance here… definitely needs to be fixed. 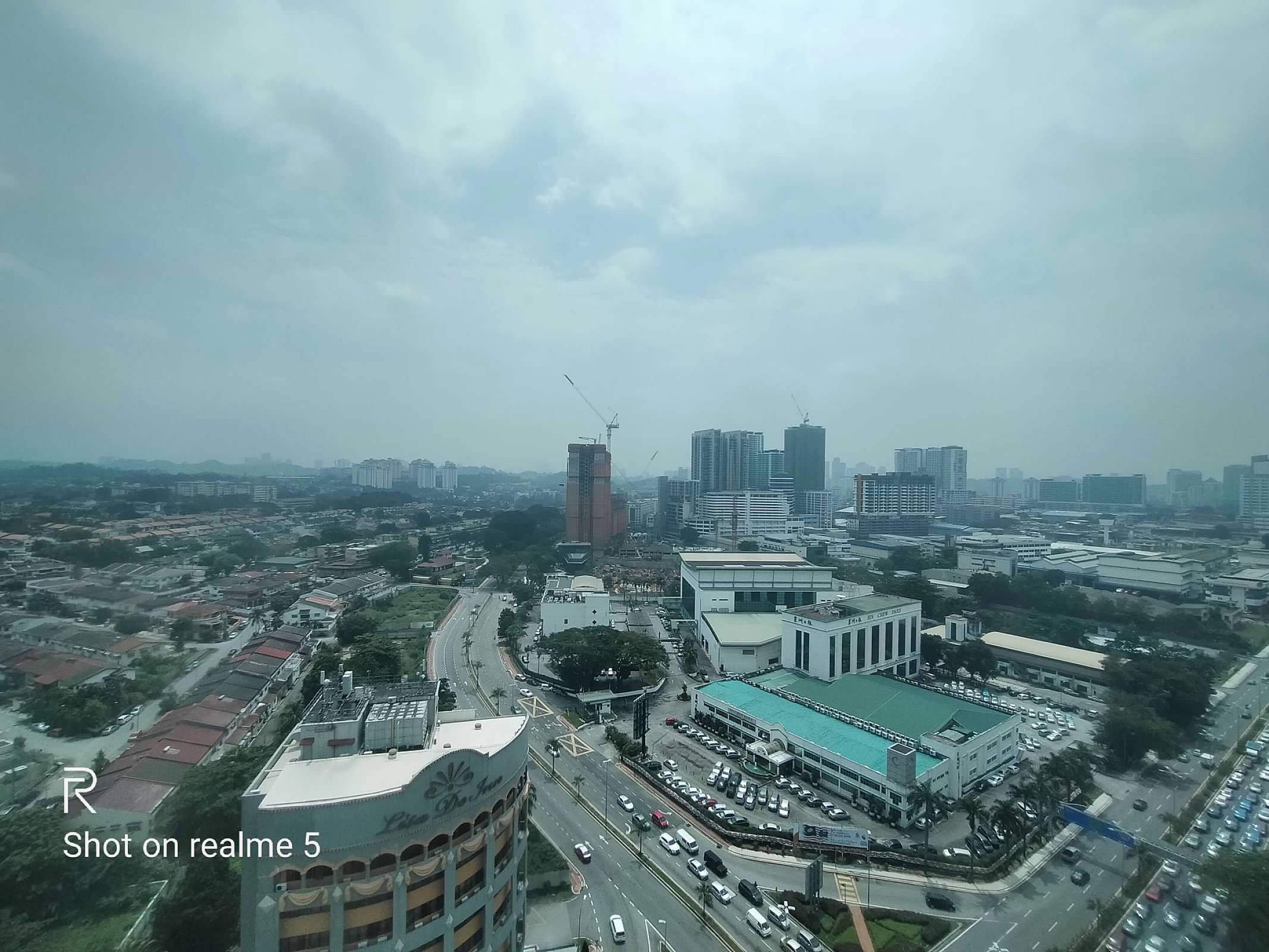 Then comes the macro camera. It generally looks okay – but these pictures are taken when we’re using a softbox. 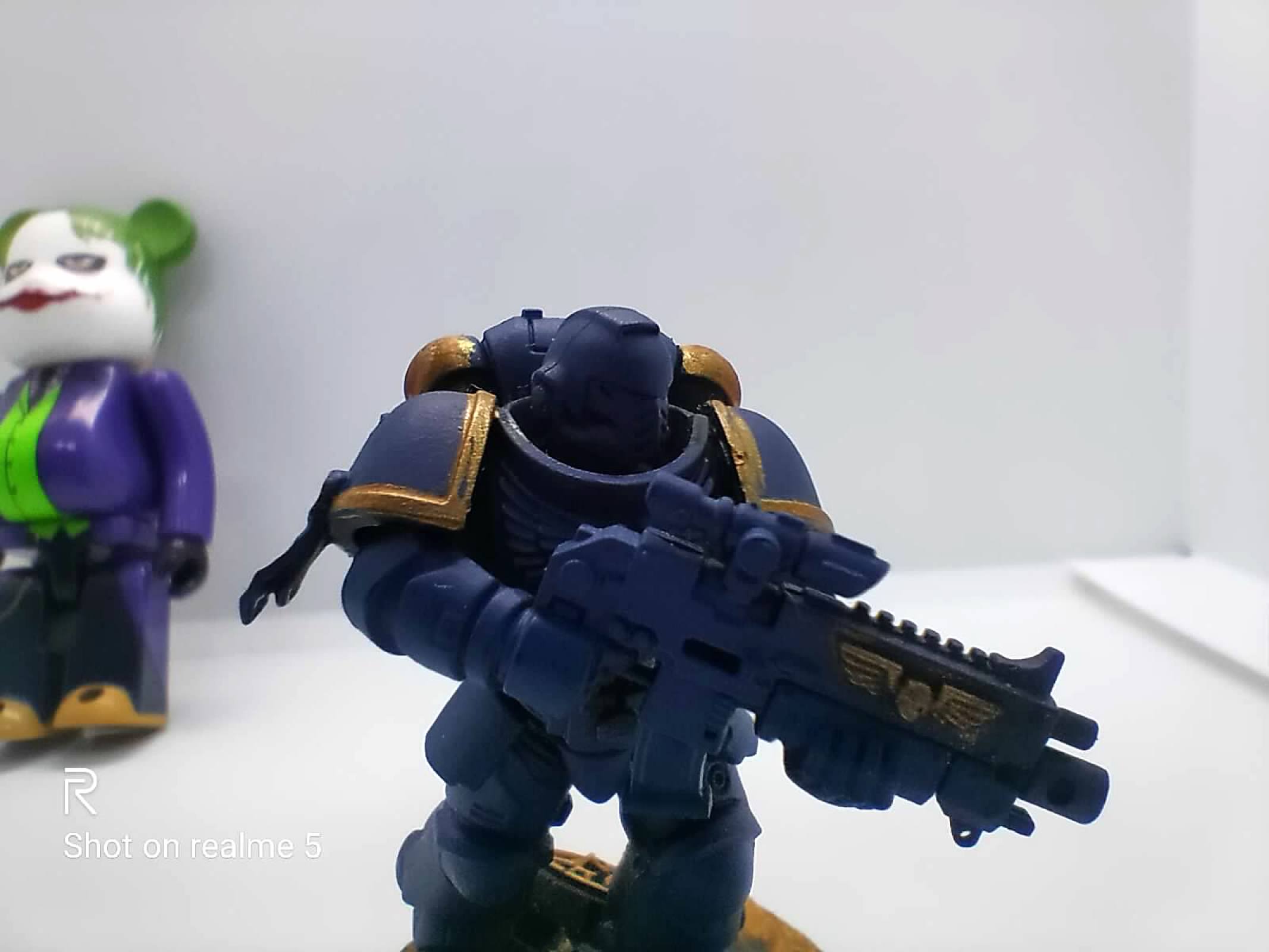 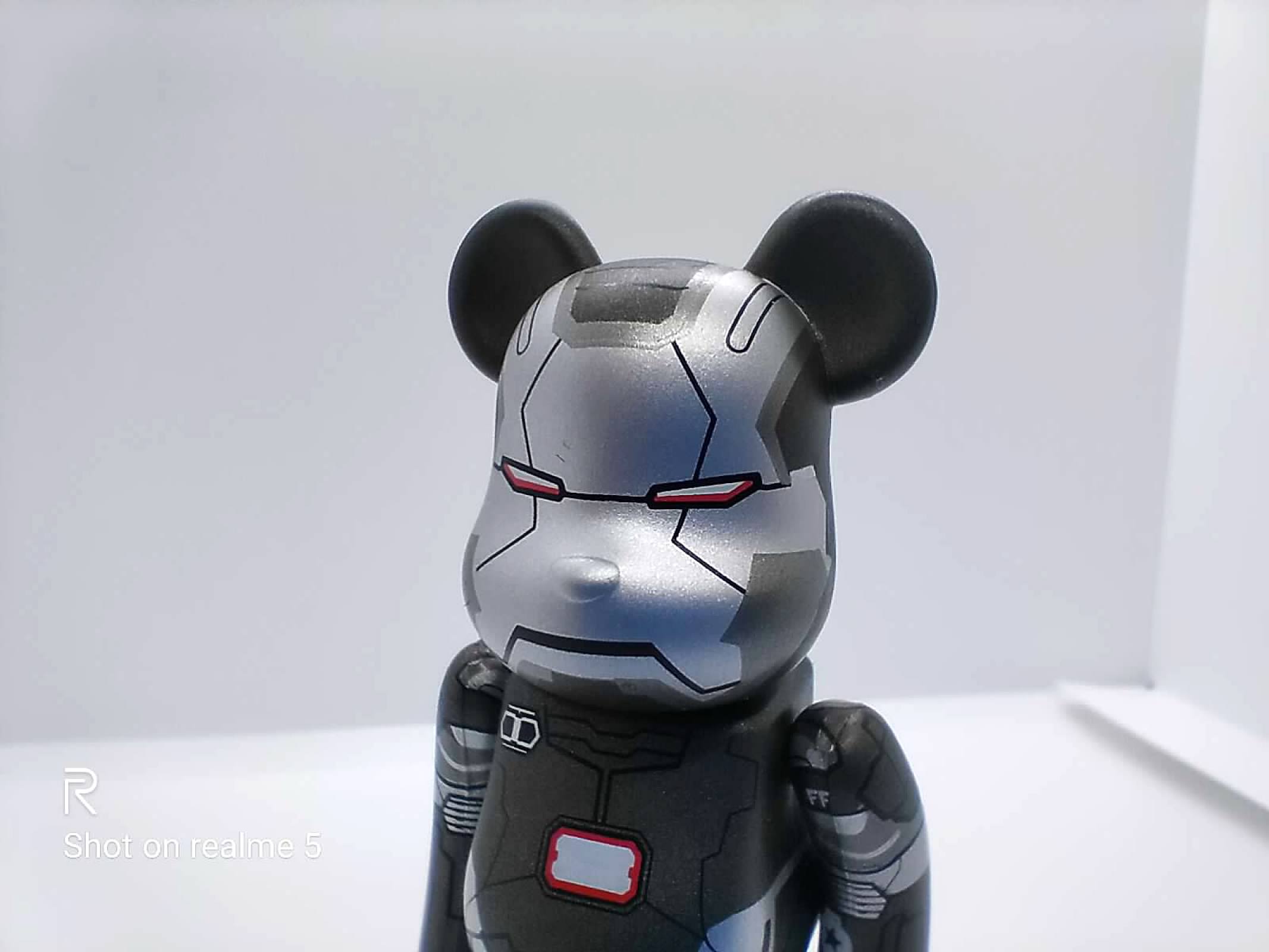 Once again, I have the same complaints about the camera UI as the realme 5 Pro too. Instead of repeating the same thing, click here to read that review instead.

Pretty much all that I want to say has been mentioned in the realme 5 Pro review. It has the same amount of bloatware – particularly the inclusion of their own App Market and also the two shortcuts called “Hot Apps” and “Hot Games”. And I can’t remove them from the phone either.

The overall software experience here is okay, but for some reason, it feels like realme has included a bunch more bloatware compared to the previous generation.

Alright, let’s first talk about the specs. The realme 5 is now using a Qualcomm Snapdragon 665 chipset instead of a MediaTek like its predecessor.

As for the full list of specs, the realme 5 that we have for review comes with:

Since the realme 5 has pretty much the same core specs as the Xiaomi Mi A3 (review), the performance in benchmarks is about the same too. Take a look. 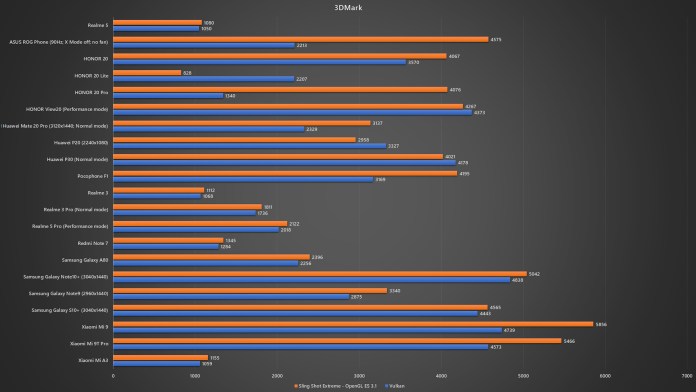 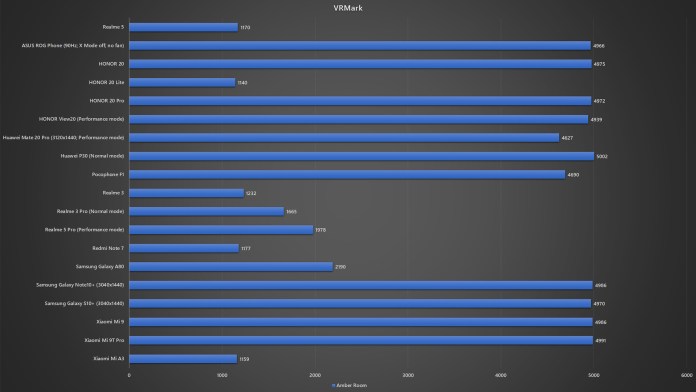 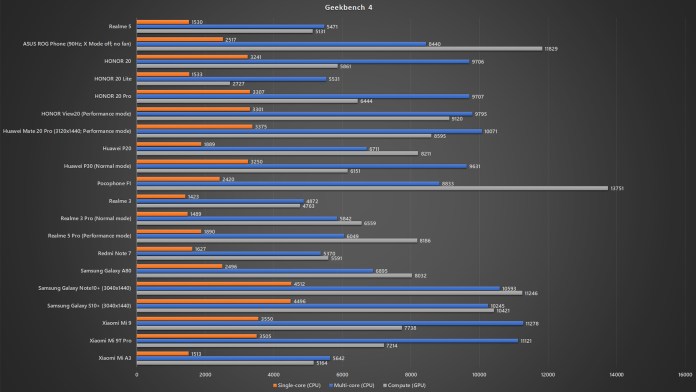 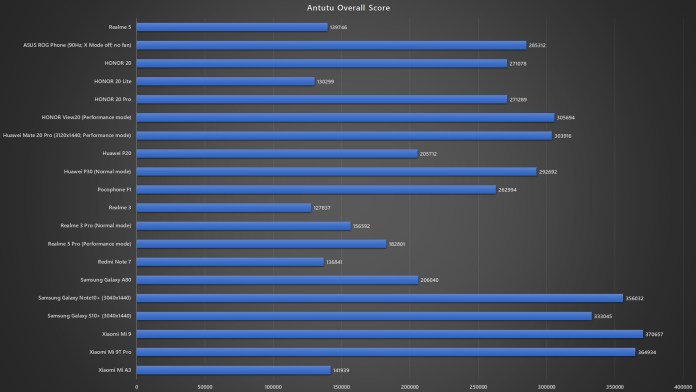 As for PUBG Mobile, it is also the same as the Mi A3 that we reviewed here – can only go up to “balanced” graphics with “medium” frame rates or at “smooth” graphics at “high” frame rates. Playable, though.

It’s definitely not a great gaming experience overall – which just like what we said in the Xiaomi Mi A3 review.

The one thing I’m impressed with the realme 5 is the battery size. Obviously, having a 5,000mAh battery here is a crazy one – particularly for a budget smartphone like this.

Without any surprise, the realme 5 is able to last beyond 18 hours in our battery life test. 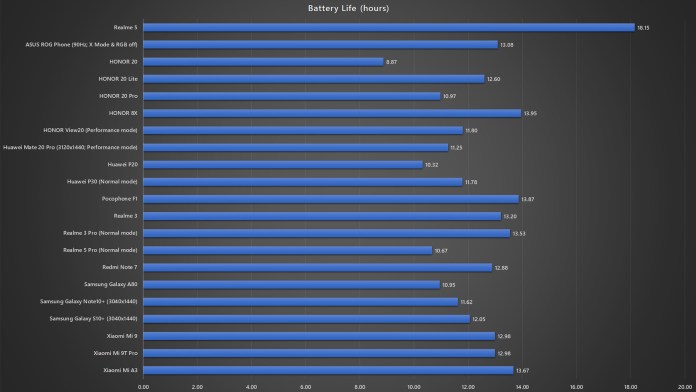 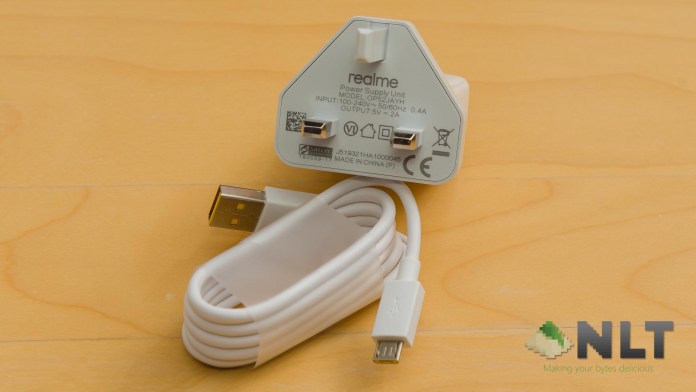 Obviously, that large 5,000mAh bis definitely going to take a long time to charge to a full 100% – so I recommend charging overnight instead. We also found out that using aftermarket 5V 2A charger is slower than the one realme included in the box. 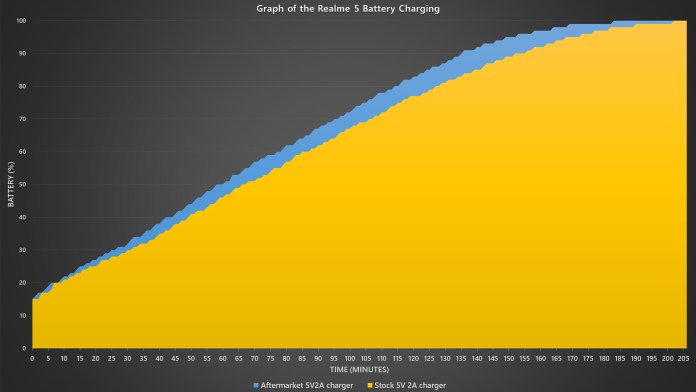 Wrapping up the realme 5 review

I think it’s a pretty good deal. Better yet, I personally will recommend you to buy the 3GB RAM + 64GB storage at RM599 then add your own microSD card instead. 128GB microSD cards aren’t that expensive nowadays.

However, if you really need that extra gigabyte of RAM, then go for the 4GB RAM + 128GB storage instead. 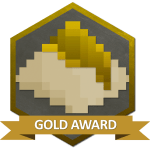 Blue Lens Glasses for The Memer, Gamer and The Binge-Watcher in You!

Review: Groove To Your Beat While You Workout With Garmin’s Forerunner 245 Music