If you can jump into Dreadlands and see anything aside from the Borderlands franchise, you’re a better man than I. The game plays as a turn-based strategy similar to XCOM 2, but with a dash of post-apocalyptic flavour. Dreadlands’ premise is relatively simple. The world you exist in has become a desolate wasteland, and the most valuable commodity that now exists is a resource called “Glow.” Essentially a super fuel, Glow has become the impetus for massive wars and in-fighting around the Dreadlands.

Right off the bat, I found that Dreadlands plays more like an early access game than a full release. The pieces are all there, but it lacks depth. Sure, I encountered a few bugs here and there, but that’s not really what I’m driving at. It just feels empty. After the first ten or so encounters, I begin to notice that the map is really just recycled over and over again. Perhaps the cover and barricades might be positioned differently, but every fight begins to feel cookie cutter. I suppose that’s more or less inevitable in a genre that will force you into hundreds upon hundreds of battles, but it was several hours before I even encountered an aesthetically distinct map.

Since combat is central to Dreadlands (it is a strategy game, afterall), you’re going to spend countless hours on these maps. These aforementioned aesthetic failings could be overlooked if the combat was innovative and fresh, but it, too, feels stale. We’ve all been here before. The battles run in a fairly typical turned-based strategy manner. You begin the round with action points for each of your squad members. They can expend these to move, attack, or use tactical abilities (more on that later). I found that the game often panned out as more of a waiting game where the AI and I would face off for long periods of time with neither of us willing to give up cover. This is because playing defensively is essentially the only viable option in Dreadlands. If you simply set up and wait for the AI to come to me, you will win the encounter 9 times out of 10.

There actually are a few innovative mechanics, but as far as I was concerned they were non-factors. For example, if you are able to kill an enemy squad’s leader, you will break their morale. This either manifests in the encounter immediately ending or as bonuses applied against the now disheartened enemy team. I never found it to be particularly useful to focus on their leader, as that character usually sat in the backrow of the fight, but I kept the mechanic in mind when risking my own captain.

Another key feature is that downed squad members only receive a light wound. They can receive 3 light wounds before becoming afflicted with a deep wound which will put them out of battle for a few rounds. This means that unless you are not diligent, you are unlikely to lose squad members. It’s a nice addition that gives some peace of mind to the player, but it feels out of place in such a relatively easy game. This might actually be one of the areas Blackfox Studios could look to improve; a more ruthless permadeath feature could be an important step in fixing some of the difficulty issues.

Perhaps the most interesting feature of the combat is the tactical abilities you have at your disposal. You have a deck of tactical abilities and are randomly assigned 4 at the beginning of each encounter. You can re-roll one of your cards, but the outcome is random, so it may be better to stick with a mediocre card than to randomize and get something even worse. But, Dreadlands suffers from these tactical abilities again, I found some of them to be ludicrously overpowered. Namely the “Bomb Rats,” which act as homing missiles that deal damage after 2 rounds.

The combat is defined by a singular problem within Dreadlands: the difficulty; it’s either too easy or impossibly hard. To make matters worse, the choice is mostly in your hands. If you play defensively and exploit your tactical abilities, you’re unlikely to lose. If you are impatient and decide to opt for a more offensive playstyle, you’re probably going to pay for it.

This isn’t to say that the game is without charm. I quite enjoyed the quirky dialogue—all the characters spoke in a way that was very uniquely Dreadlands—and the overall world and character design, while imitative, was well done. And though customization was limited, it was nice to be able to name my gang, choose my logo, and rename my squad members if I chose to do so. But, these minor aesthetic and narrative successes hardly outweigh the issues that are pervasive in the game’s core components. Instead, they only exist to remind you of the potential that Dreadlands is failing to fulfill.

Unfortunately, for the most part, Dreadlands has been done before. Even the few unique mechanics are not enough to save it from feeling stale. It’s made all the more frustrating because it’s easy to see the charm and playability hidden just beneath the problems that plaguing the current state of the game. Instead of a quirky, niche turn-based strategy game, we’ve got a game that feels like a total slog to get through. 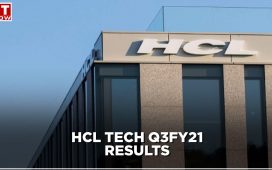 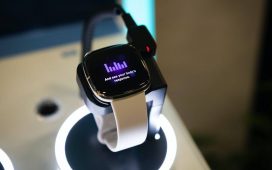 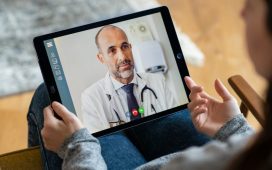 Screens in cars are getting even bigger? Is it safe?

Smartphone giant Xiaomi reels as US ramps up China blacklist 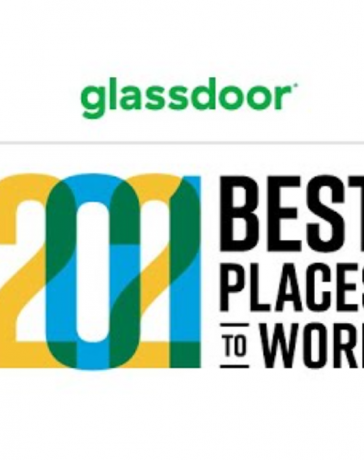 Best Tech Companies & Startups To Work For In 2021: Glassdoor Report

Tax bills for 400,000; turning waste to gold at Beauparc; and Ikea disappoints its disciples

Brexit red tape: ‘If nothing changes, Ireland will be totally closed’

The Trade Desk’s Unified ID 2.0 Counts SpotX as Another Supporter