British consumers flocked to newly reopened stores to buy clothes and other goods in April, pushing retail sales for the month well ahead of the level that economists expected.

Retail sales in Britain grew 9.2 per cent in April compared with the previous month, data from the Office for National Statistics showed on Friday.

That was more than double the 4.5 per cent expansion forecast by economists polled by Reuters, and followed two months of growth even though non-essential stores were shut between early January and April 12.

Retail sales “are now over 10 per cent above pre-pandemic levels as restrictions eased and more shops were able to open their doors”, said Jonathan Athow, ONS director of economic statistics.

Clothing sales soared by nearly three-quarters as consumers were able to visit physical stores. Sales in other non-food stores rose 25 per cent over the previous month.

As stores reopened, all parts of the retail sector reported a fall in the proportion of sales coming from online shoppers. Online sales represented 30 per cent of the total in April, down from 35 per cent the previous month.

Additional signs of the strength of the sector came on Friday from the research company GfK that showed UK consumer confidence jumping in May and regaining the ground lost during the pandemic.

Samuel Tombs, chief UK economist at Pantheon Macroeconomics, said that data was consistent with his “above-consensus forecast that gross domestic product will leap by about 5 per cent quarter-on-quarter in the second quarter.” – Copyright The Financial Times Limited 2021 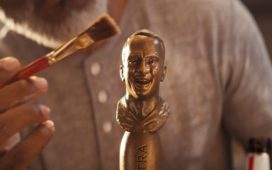 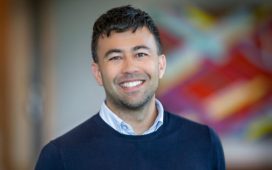 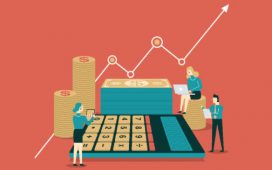 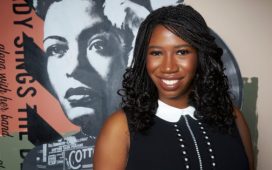 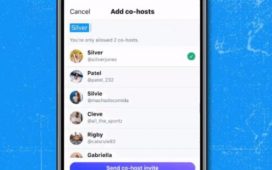 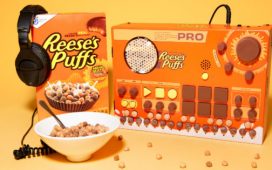