Last week Diablo II: Resurrected arrived, and unfortunately, it was another in a series of messy launches for Blizzard. Players were beset with problems, ranging from connection issues, to being locked out of the game, and characters losing progress or disappearing, rendering the game almost unplayable. Over the weekend, Blizzard worked to whip things into shape, issuing an initial update and taking down servers for several hours to fix the character lockout issue. Now Blizzard has issued another patch, version 9.27, which promises to fix an annoying issue with the game’s minimap and further improve stability and performance. Check out the brief patch notes, below.

Blizzard is also promising a fix for people trying to play on CPUs that don’t support Advanced Vector Extensions (AVX) – this would only be the case for rather old processors, but they worked during the D2 Resurrected beta, so many were disappointed to discover they no longer did with the full release. According to Blizzard, this is due to a relatively straightforward error and a fix should be coming soon…

We wanted to provide an update on the Advanced Vector Extension (AVX) items from the dev team after some further developments from this past weekend. The team believes they have a potential fix, but this goes beyond just AVX specifically. The fix could potentially affect all users, even those outside of not having AVX support, so we are wanting to make sure we do proper testing.

While CPUs without AVX are below our minimum spec, we want to try to ensure as many people as possible can play. Setups without AVX were working in Beta. In optimizing the game, we inadvertently included the need for AVX for launch. QA is going to spend another few days of testing across all of these scenarios and setups in an effort to ensure we are not impacting existing players.

While Diablo II: Resurrected is undoubtedly in a better state now than it was at launch, issues persist, with some still complaining of character lockouts and a steady stream of new complaints flooding the Blizzard bug report forum. Perhaps unsurprisingly, this has led to a pitched battle in the user review section of the D2 Resurrected Metacritic page, with fans leaving zeros and 10s with little in between.

California’s Department of Fair Employment and Housing (DFEH) has filed suit against Activision Blizzard, alleging widespread gender-based discrimination and sexual harassment at the Call of Duty publisher. You can get more detail on that unfolding story here. 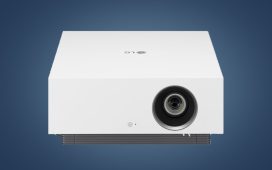 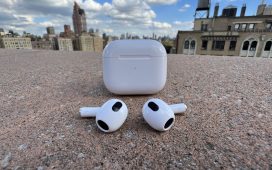 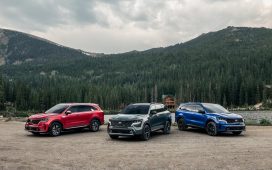