Recently, the Laboratory of Micro and Nano Engineering, School of Engineering Science, University of Science and Technology of China (USTC) has made important progress in the field of structural chirality detection research using vortex light and found that photon orbital angular momentum can efficiently detect the optical chiral signal of structures.

The achievement was published in an international well-known journal PNAS.

Chiral structures are widely found in nature, such as DNA double helix structures, plant tendrils and shells. In addition to observing the geometry of objects, their chirality can also be distinguished by the interaction of light with matter. For example, the detection of circular dichroism spectra can be achieved by studying the different optical response of structures to left and right spin circularly polarized light through the interaction of photon spin angular momentum with matter.

Similarly, can photon orbital angular momentum, which also has chiral characteristics, be used to detect chiral structures and how can the significant optical response signal be obtained?

To address the above scientific questions, the team found that the vortex light contains a helical phase (photon orbital angular momentum) that can interact with the chiral microstructure to produce significant vortex differential scattering by matching the size of the beam and the chiral structure.

It was found that the region of structure size versus operational wavelength where the vortex differential scattering peak is located lies in a region previously unexplored by the circular dichroism response and allows for monochromatic light detection.

The work also investigates the relationship between the vortex difference scattering spectrum and the geometry of the helical structure, as well as the means to enhance the detection signal of chiral molecules.

This technique is expected to provide a novel detection method in the field of subsequent chiral light-matter interaction studies.

READ  The Hitler history 'sensation' stashed in an Austrian attic - Science & Tech
Share on FacebookShare on TwitterShare on LinkedInShare on Reddit
techregisterMarch 2, 2021 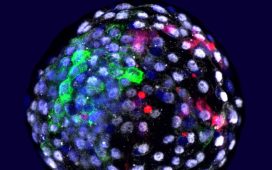 What are the ethical implications of growing human cells in monkey embryos? 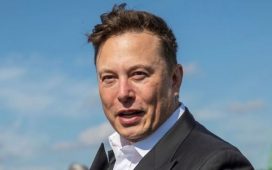 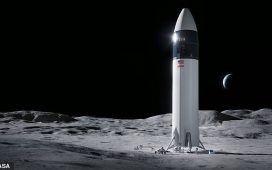 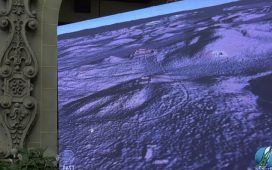 What are the new Covid variants and what do they mean for the pandemic? | Coronavirus 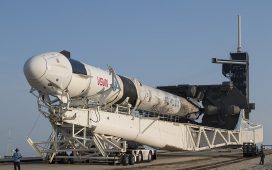