Sadiq Khan has a moral responsibility to reinstate the Night Tube. It provides an invaluable service to women (especially those with low incomes) who, without it, could be forced to walk home alone late at night.

When Britain opened up again for the first time properly in 18 months I was ecstatic. I missed doing all the things that made life fun: going out for cocktails with friends, clubbing, after-work drinks, dinner, the theatre. But, I quickly realised that without the Night Tube these activities turned from fun occasions into logistical nightmares.

I’m unable to participate in everything the post-lockdown nighttime economy offers because safety has become an issue on my journey home.

Most women I know feel the same. They dread the gruelling walk home after a late night out. A well-lit and well-connected London Underground network, with platform CCTV and appropriately trained security staff is the best transport option for millions of women in London.

At the time of writing, a petition calling for Mayor of London Sadiq Khan to reinstate the night tube had reached 105,000 signatures. The petition set up by Ella Watson, an intern at UN women, slams Khan’s decision to keep the Night Tube closed during the winters of 2021 and 2022.

Explaining why she set up the petition Watson said: “With everything that’s happened recently it feels overwhelming because the issue is systemic and there needs to be cultural change … but reinstating the Night Tube is something that could be changed very quickly, so why not do it?”

Like most women, the recent, tragic, and high-profile cases of Sabina Nessa and Sarah Everard have left me shaken. I am reminded once again how vulnerable I am if I am made to walk home at night once the Underground has stopped.

Since Everard’s brutal murder there have been a further 80 women allegedly killed by men in Britain. Everard’s wasn’t a one in a million case, the problem of harassment and violence against women is endemic.

Every female friend I have, who has been made to walk home late at night, has done so keys clenched in fist. Almost all my friends have been catcalled, followed home, harassed, groped, intimidated or flashed. Is it any wonder we’re scared?

Earlier this year UN women revealed that 97 per cent of women had been sexually harassed. A more recent UN women survey found that an almost unbelievable 70 per cent of women in the UK have experienced sexual harassment in public. When women are out on the streets they are in danger.

If the Night Tube could protect just one woman on her journey home, surely Mayor Khan, it’s a service worth providing?

It should not be the responsibility of women to not get attacked, society should do a better job providing for and protecting women.

Admittedly, public transport alone can’t solve the problem of violence against women. It’s important to remember that this behaviour is not confined to the streets. Some 1.6 million women aged 16-74 have experienced domestic abuse, according to a Crime Survey for England and Wales. However, the Night Tube can eliminate an element of risk that women face when walking home late at night, it is indisputable that this service did a lot for women’s safety.

Our political leaders made a lot of statements and promises following Everard’s brutal murder, and action is needed. This simple action could help to protect women Mayor Khan has a moral responsibility to keep the Tube chugging along with full steam throughout the night. 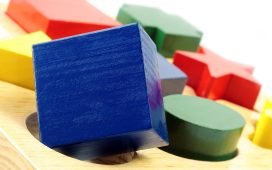 Amazon Honeycode review: No code has its limits 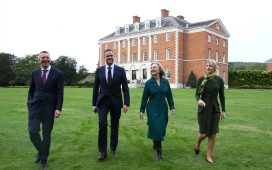 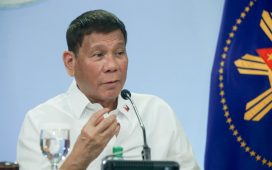 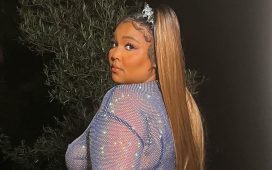