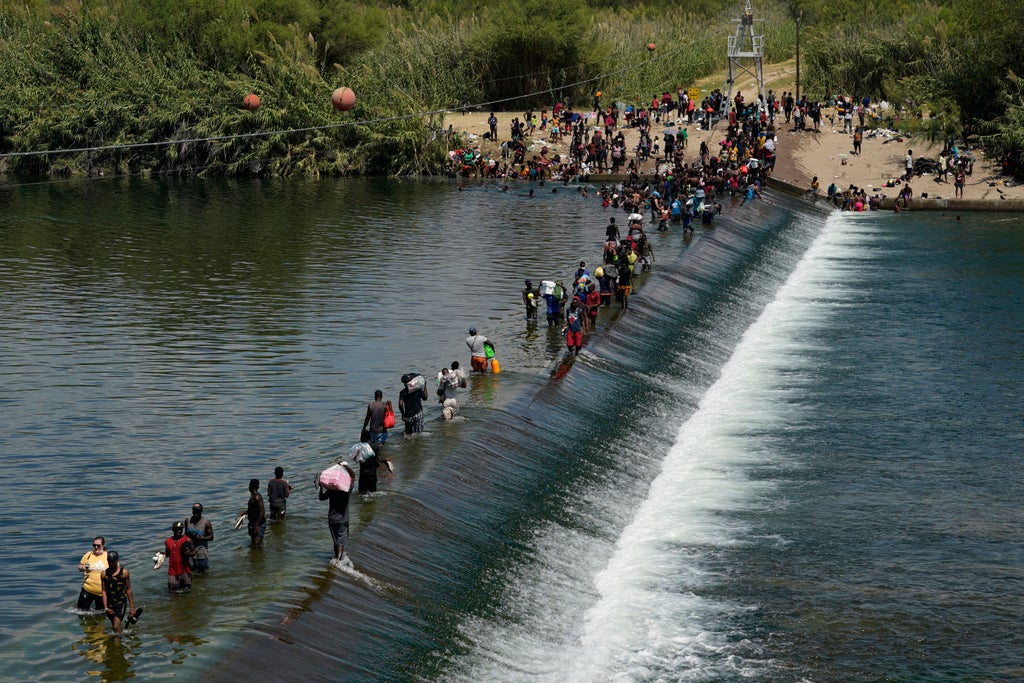 Refugee admissions to the United States fell to a record low during the 2021 budget year, despite President Joe Biden s pledge to reverse the sharp cuts made by the Trump administration, according to figures obtained by The Associated Press.

A total of 11,445 refugees were allowed into the United States during the budget year that ended on Thursday, according to a person with access to the information who spoke on condition of anonymity because they were not authorized to release the figure.

That number does not include the tens of thousands of Afghans brought to the United States as American troops withdrew from Afghanistan ending the 20-year war there. Many of those Afghans were allowed into the country under a different legal status known as humanitarian parole, which is why they are not included in the refugee tally.

Still the number highlights Biden’s challenges in reversing the restrictive refugee policies set by former President Donald Trump s administration, which targeted the program as part of a broader campaign to slash both legal and illegal immigration to the United States.

The U.S. president determines the cap on refugee admissions each budget year, which runs from Oct. 1 to Sept. 30. Biden didn’t take office until almost four months after the last fiscal year began.

The State Department did not immediately respond to a request for comment about the number.

The 11,445 refugee admissions total falls far below the nation’s cap of 62,500 for the 2021 budget year that Biden set in May. It’s also below the record-low ceiling of 15,000 that Trump had initially set for the year.

Biden initially indicated he would not override the 15,000-person cap, saying in an emergency determination that it “remains justified by humanitarian concerns and is otherwise in the national interest.”

But that brought sharp rebuke from Democratic allies who criticized him for not taking the symbolic step of authorizing more refugees this year. The White House quickly reversed course and raised the cap, though Biden said at the time that he did not expect the U.S. would meet the new 62,500 ceiling with only four months left in the 2021 budget year, given the ongoing restrictions put in place due to the coronavirus pandemic and work the administration says is needed to rebuild the program.

Refugee advocates said the record-low number reflects the damage done by the Trump administration to the program. Before the 2021 budget year, the lowest number of refugees allowed in was during the 2020 budget year when the number hit 11,814.

The historical yearly average was 95,000 under previous Republican and Democratic administrations.

It remains to be seen whether refugee admissions will reach anywhere near the 125,000 cap that Biden has set for the current budget year, which started Friday.

Krish O’Mara Vignarajah, president of the Lutheran Immigration and Refugee Service, one of nine U.S. agencies working to resettle refugees, said efforts need to be accelerated to add personnel overseas, do more remote interviews and relieve the enormous backlog of refugee applications.

She said that while the program was gutted by the Trump administration, it is now Biden’s responsibility to revive it.

“If we are to reach President Biden’s goal of welcoming 125,000 refugees, the administration must be aggressive and innovative in ramping up processing,” she said in a statement.

Biden, who co-sponsored legislation creating the refugee program in 1980, has said reopening the door to refugees is “how we will restore the soul of our nation.” 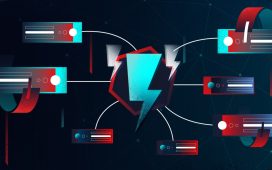 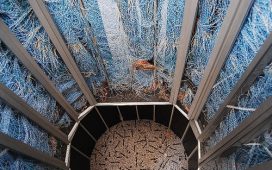 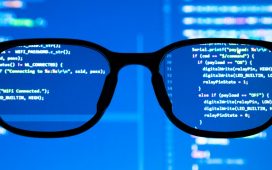 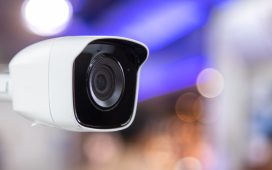