We have repeatedly written that the Xiaomi Redmi sub-brand is preparing a Note 10 smartphone. There is no official information about it yet, but insiders continue to share leaks.

According to Digital Chat Station, Redmi Note 10 will receive the main camera with several modules, and one of them is a 108-megapixel sensor. If this information is confirmed, Redmi Note 10 will be the first Redmi smartphone with such a camera. In addition, the sensor will be supplemented by a telephoto unit and a macromodule.

He is also credited with support for 5G, a Snapdragon 750G processor (although earlier it was said about Dimensity 720), an LCD display with a refresh rate of 120 Hz, and a 4800 mAh battery with 33W fast charging.

Most likely, Redmi Note 10 will be presented in the near future. 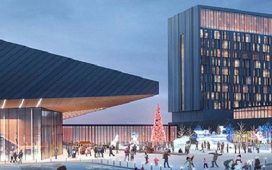 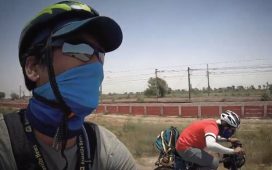 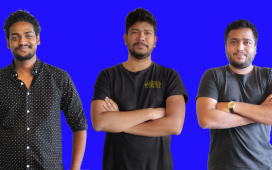 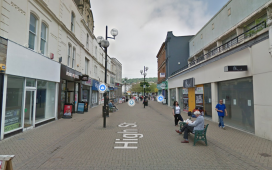 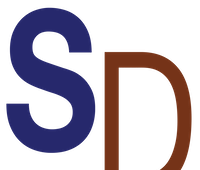 How to connect the north— mixing public and private $, fibre, satellites and towers

We Must Protect Coral Reefs With Conservation Innovation & Technology