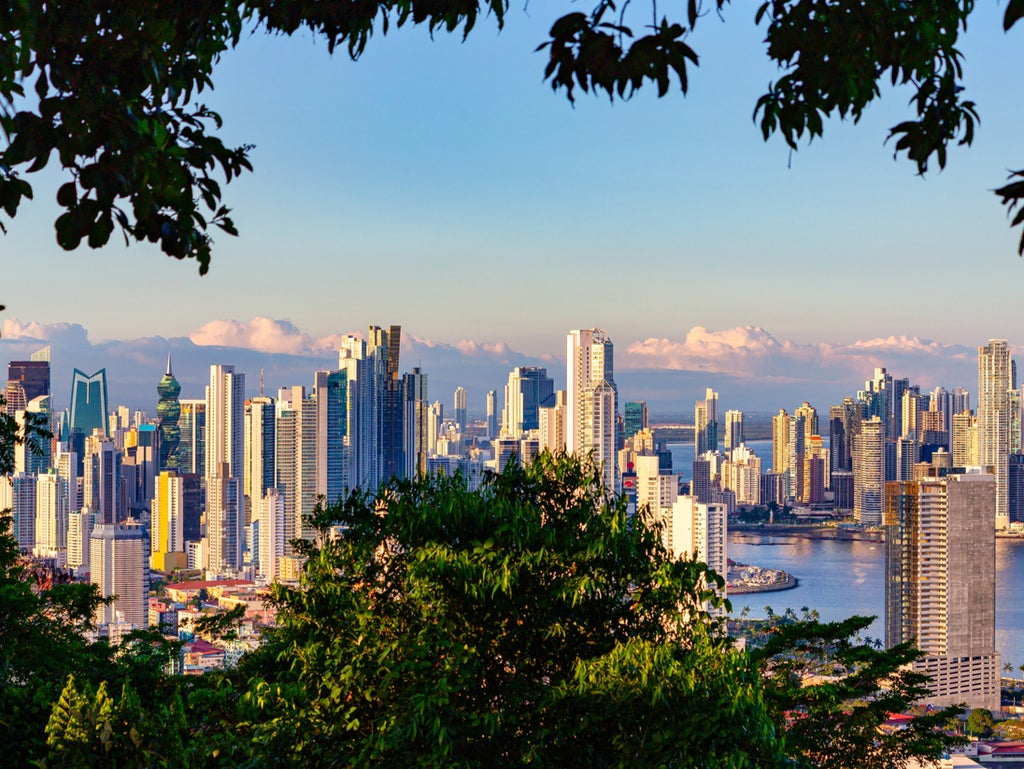 The travel industry has welcomed the abolition of hotel quarantine from next month – but is questioning why the “red list” was allowed to drag on for so long.

After nine months in which tens of thousands of travellers have spent millions of pounds on hotel quarantine on arrival in England, the system will effectively be scrapped from 4am on Monday 1 November.

Until then, arrivals from seven Latin American countries – Peru, Ecuador, Colombia, Panama, Dominican Republic, Haiti and Venezuela – must go into hotel quarantine at a cost of almost £2,300 for a solo traveller.

But the transport secretary, Grant Shapps, tweeted: “All seven remaining countries on the red list will be REMOVED from Mon 1 November at 4am.

“We will keep the red list category in place as a precautionary measure to protect public health and are prepared to add countries and territories back if needed, as the UK’s first line of defence.”

The move was made as tourism chiefs from across the world – including some of the red list countries – are beginning to arrive in London ahead of the main UK travel industry event, World Travel Market.

Panama’s Minister of Tourism, Ivan Eskildsen, said: “We are delighted that the UK has recognised the progress we have made in tackling Covid and we can’t wait to welcome UK visitors to Panama.

“Our doors are wide open.”

Gary Lewis, chief executive of The Travel Network Group, said: “The travel industry will be breathing a sigh of relief now costly hotel quarantine is being scrapped for those returning from red list countries.

“We hope that this move helps to build customer confidence.”

But Paul Charles, chief executive of the travel consultancy The PC Agency – and a campaigner for opening up travel – said: “The red list has been kept in place far too long and done enormous damage to consumer confidence to travel.

“It has been the cruellest of policies, causing enormous financial and mental distress when there was no justification for such last-minute country changes.

“You only have to look at Portugal, now the most successful European country at vaccine rollout, which was oddly among the first countries to be put on the red list without good reason.

“There has been a total lack of transparency around the red list decisions and I hope that the independent review into the government’s handling of travel will focus on this in great detail to ensure it is never used again.”

Clive Wratten, chief executive of the Business Travel Association, expressed concern that the continued existence of the red list – and quarantine hotels – “does not give travellers the confidence that they need”.

The transport secretary also said that the UK will recognise the jabs from another 35 countries, including Peru – newly released from the red list – and Uganda.

Travellers from dozens of countries will still need to self-isolate on arrival as their jabs will not be accepted by the UK.

While the announcement from Grant Shapps applies only for England, the devolved administrations in Wales, Scotland and Northern Ireland are expected to follow suit. 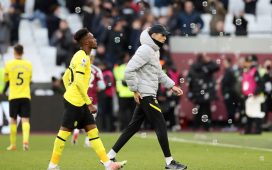 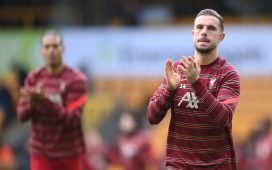 ‘A long time coming’: Barbados celebrates a move decades in the making 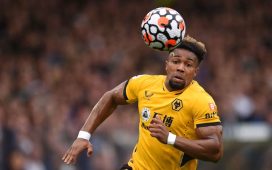