Red Bull Racing will continue to use the engine developed by Honda after the Japanese firm has left Formula 1 at the end of the year.

The announcement follows last week’s confirmation that F1 will impose an engine freeze from the start of 2022, meaning the V6 turbo-hybrid powertrains will remain the same until the next set of engine rules are introduced in 2025.

Red Bull had been pushing for the move ever since Honda announced that it would be quitting F1. Taking over Honda’s technology should allow the team to field a competitive car for the foreseeable future without needing to buy powertrains from a rival manufacturer.

“We have been discussing this topic with Honda for some time,” said Red Bull chief Helmut Marko, “and following the FIA’s decision to freeze power unit development from 2022, we could at last reach an agreement regarding the continued use of Honda’s hybrid power units.”

The engines will also be used by Red Bull’s Italian sister team, AlphaTauri, with a new entity – Red Bull Powertrains Limited – overseeing production at the team’s base in Milton Keynes.

Marko added: “The establishment of Red Bull Powertrains Limited is a bold move by Red Bull, but it’s one we have made after careful and detailed consideration. We are aware of the huge commitment required, but we believe the creation of this new company is the most competitive option for both teams.” 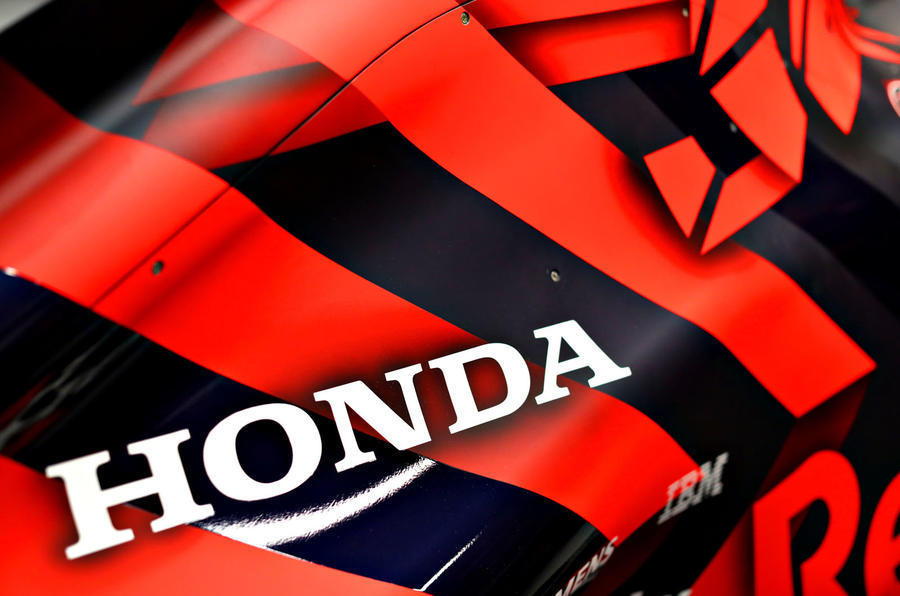 The decision to bring engine production in-house marks a huge shift for Red Bull, which has been an engine customer since it took over the team from Jaguar in 2004.

It won four consecutive constructors’ championships with Renault power between 2010 and 2013, with Sebastian Vettel claiming the drivers’ title in each of those years.

However, the team’s relationship with the French firm soured, leading to a switch to Honda power in 2019. It has won a handful of races since (plus AlphaTauri sensationally won one last year), but Honda confirmed in October last year that it would be stepping away from F1 to focus on battery and hydrogen fuel cell technology.

“We were understandably disappointed when Honda made the decision to leave the sport as an engine manufacturer, as our relationship yielded immediate success, but we’re grateful for their support in facilitating this new agreement,” said Red Bull team principal Christian Horner.

“We now begin the work of bringing the power unit division in-house and integrating the new facilities and personnel into our Technology Campus. In the meantime, we’re fully focused on achieving the best possible results in what will be Honda’s final season as an official power unit supplier.”

The new season is scheduled to begin in Bahrain on 28 March, following the postponement of the Australian Grand Prix due to Covid-19 travel restrictions. Max Verstappen will drive alongside new team-mate Sergio Pérez, who has replaced Alex Albon. 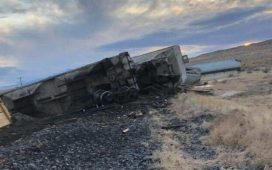 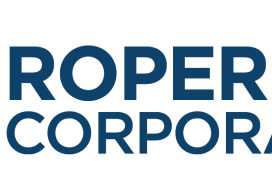 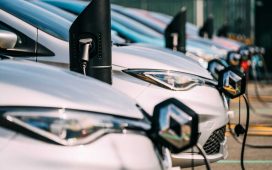 Danger at the petrol pumps as cars plug in | Business

The World Is Worried About Data Privacy. Is DuckDuckGo the Answer?