The Narzo 20 comes with a 6.5-inch HD+ Mini-drop fullscreen display and is powered by an octa-core MediaTek Helio G85 processor. It comes in two RAM/Storage variants: 4GB/64GB and 4GB/128GB. The storage can be further expanded up to 256GB via a memory card.

The smartphone is backed by a 6,000mAh battery with 18W Quick Charge fast charging and reverse charging and runs Realme UI based on Android 10. Additionally, it comes with a rear-mounted fingerprint scanner and has two colour options: Glory Silver and Victory Blue.

The Narzo 20 Pro is elder siblong ih the series. It has a 6.5-inch Ful HD+ Ultra Smooth display with 90Hz refresh rate and is powered by a MediaTek G95 processor. It has two RAM/Storage options: 6GB/64GB and 8GB/128GB, also expandable up to 256GB via a microSD card.

It gets its fuel from a 4,500mAh battery and supports 65W SuperDart Charge fast charging tech. It runs Realme UI based on Android 10, has dual-SIM and memory card slots, USB Type-C port, supports Carbon Fibre cooling system, and features a side-mounted fingerprint scanner. It comes in White Knight and Black Ninja colours.

The Narzo 20A is the youngest member of the Narzo 20 series. It has the same 6.5-inch HD+ display as the Narzo 20 and is powered by Qualcomm Snapdragon 665 processor. It comes in two RAM/Storage configurations: 3GB/32GB and 4GB/64GB.

On the camera front, there are three rear cameras (12MP primary snapper with PDAF, 2MP B&W lens, 2MP Retro lens) and an 8MP front shooter. It has camera features such as AI Beautification, HDR, Chrome Boost, Panorama, Timelapse, and more. It is backed by a 5,000mAh battery and runs Realme UI based on Android 10. It has a rear-mounted fingerprint sensor, and comes in Glory Silver and Victory Blue colours.

Realme has also introduced the new version of its skin, the Realme UI 2.0 The new UI, based on the latest Android 11, comes with various news features such as customisable colours, custom patterns, newly upgraded dark mode, access to third-party launchers, floating windows option for easy multitasking, and many more. The Realme X50 Pro will be the first device to get Realme UI 2.0, following which more devices will get it. 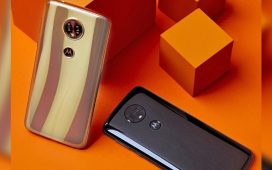 Motorola aims to grow ‘faster than industry’ in India 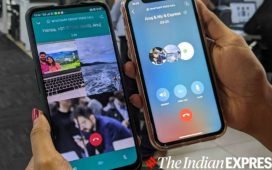 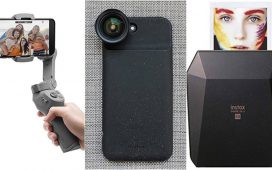 Try these accessories to level up your smartphone photography skills 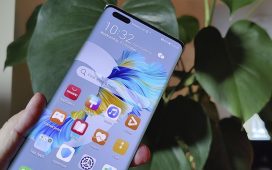 Best smartphones in India with a high display refresh rate 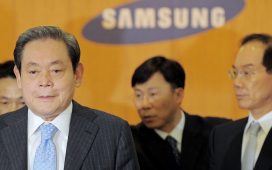 Motorola aims to grow ‘faster than industry’ in India

Watch Now: Here’s What Will Move Markets This Week