For part of the video, protagonist Ratchet traversed through a new town called Nefarious City that was packed with detail — it reminded me of a Ratchet & Clank version of Star Wars’ Coruscant. There was a lot of classic Ratchet & Clank gameplay on display, with 3D platforming and crates to smash for screws, but the developers have also added new moves to give you added mobility. There’s now dashing and wall running, for example, and you can also use the new Rift Tether to hook into portals so you can zip from place to place.

Another part of the video starred Rivet, a new Lombax resistance fighter that lives in a different dimension than Ratchet and Clank’s. She’s voiced by Jennifer Hale, known for her roles in Mass Effect, Halo, Overwatch, and more.

Like Returnal, Rift Apart will take advantage of the DualSense’s adaptive triggers to offer different actions for your guns based on how far you pull the trigger. Sony also showed off some new weapons, like the Shatterbomb, which launched grenade-like bombs at oncoming baddies.

The game looks great, and fortunately, we won’t have to wait long to play it — Rift Apart will be out on June 11th.

In the State of Play show, Sony also revealed that Among Us is hitting PS4 and PS5 in 2021 and showed off new footage of Subnautica: Below Zero, which launches on May 14th. 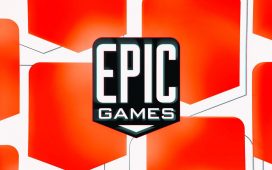 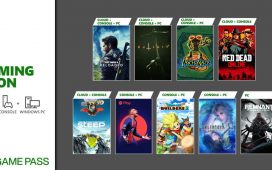 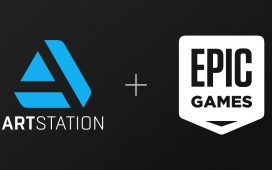 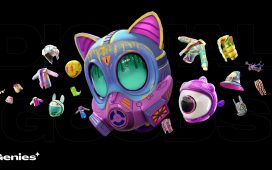 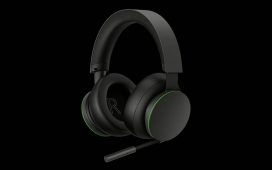 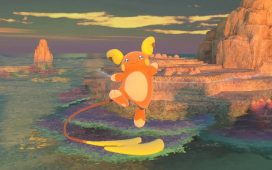 New Pokémon Snap Review: As Wholesome As Can Be