Rainbow Six Quarantine was announced back in E3 2019, and its creators Ubisoft haven’t exactly gone to town after the launch as the game gained traction.  However, now plans are afoot to expand the universe of Tom Clancy’s Rainbow Six Siege.

The hit multiplayer first-person shooter game involved a world invaded by an alien parasite. However, the real world pandemic around Covid-19 might have  prompted Ubisoft to rethink the premise of their game.

A report from MP1ST suggests that Ubisoft may have renamed the game to “Tom Clancy’s Rainbow Six Parasite”. The report references unreleased assets that include a file uploaded to PlayStation Network. This has been documented as 1.01 “initial launch patch.”

The leaked assets include promo images with the rebranded Rainbow Six Parasite name. It shows Rainbow Six Siege’s Operator Elżbieta “Ela” Bosak in protective gear being attacked by the parasite.

The renaming of the game was already on the cards with Ubisoft CEO Yves Guillemot suggesting that the company is reevaluating the branding. In a recent earnings call he mentioned, “On Rainbow Six Quarantine, we are creating a product that is actually – as it’s named today – it is something we are evaluating and we’ll see what comes in the future on that product.”

The leaks include the PS4 boot screen with the save data icon, the PS4 dash icon and an image of a Remote Play feature using PlayStation Vita. The PSVita button image also bears the Rainbow Six Parasite branding and shows different buttons as they would for a Sony DualShock 4 controller.

While the branding of Parasite does seem to fit into the need for rebranding Quarantine, these are still leaks at the end of the day. Hence we suggest reader take these with a pinch of salt. 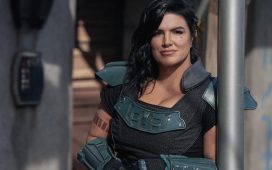 Gina Carano says she was ‘bullied’ by Disney 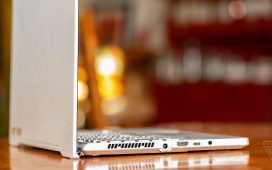 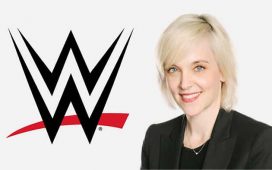 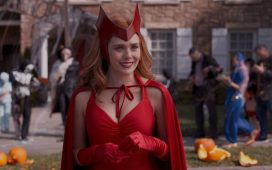 WandaVision release dates: When does episode 8 hit Disney Plus? 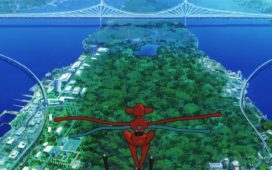 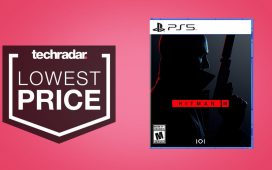 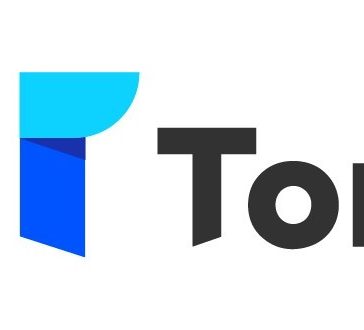